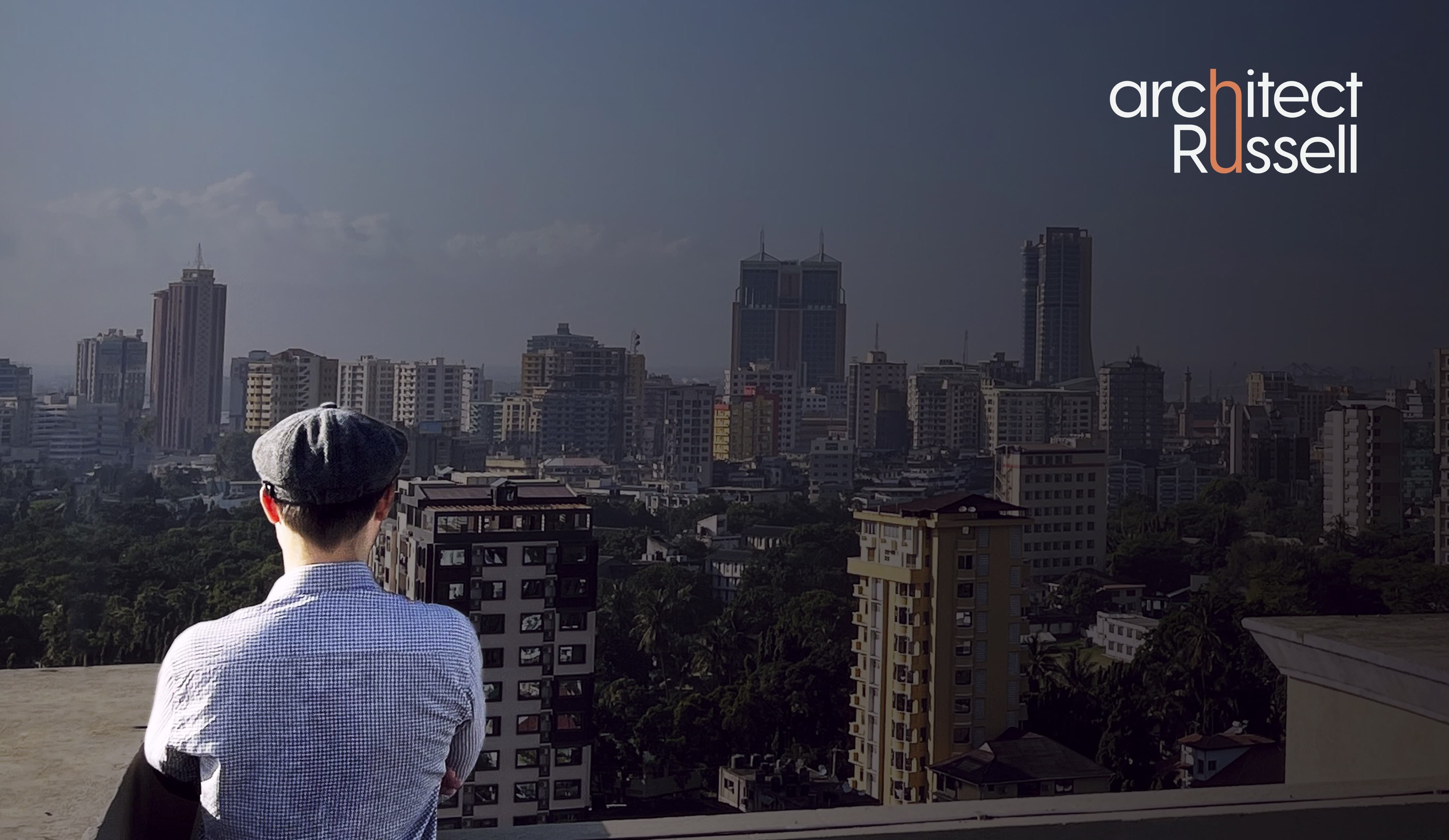 Architect Abroad: The Story of How I came to Tanzania

Ever since I started studying, I’ve always knew I wanted to work abroad and work as an architect abroad. However, being a registered or licensed architect, tied to a particular country makes this unsettling to say the least.

So how did I end up in Tanzania? This is a question I’ve got asked a few times now, about working as an architect abroad in Tanzania. How did I get here? So here’s the Story of how I came to uplifting Tanzania from the interview to arrival. But was is worth it? 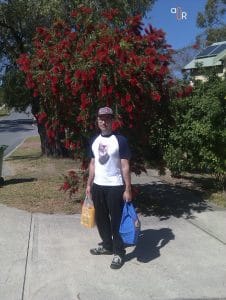 Looking impressed with the Aussie life

I had been working as a UK architect abroad in Australia for a couple of years and things were great but something was missing. Sure, it was a great place to live, but it was very similar to the UK and I still craved for something different. Moving from being an expat in for nearly three years in Bangkok to nearly three years to Perth, Australia, felt like I moved from the most unboringist city in the world to the most family orientated city in the world, I was not quite ready. This and the additional fact that I was having a very hard time with the AACA (Architects Accreditation Council of Australia) made me crave for something in another country. Being a British registered architect and trying to get registered as an architect in Australia was near impossible and I didn’t particularly want to spend the next 3 years working on this. Let’s say I was getting itchy feet. 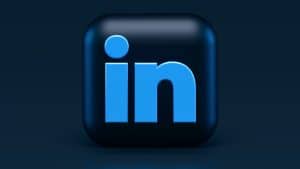 I’ve always tried to be pretty active on LinkedIn. I was not super active on LinkedIn  around this time, but I think I was a little active because I was always looking for jobs in Australia. One random day I get on random message from an agent on LinkedIn saying, “Would I be interested in working in Tanzania?” At first I had to check if the spelling was right, because I thought they meant Tasmania, a remote island to the south east of Australia.  I also had to check with them on the phone this too.

So when I found out it where it was in East Africa, I thought “thats interesting” because it seemed like deep cultured Africa. Where as if it was somewhere like south Africa, I think I would have been less interested, because its more westernized.

So I had an interview and I said something like this:

“I just want to design buildings, from the beginning until the end. I’ve been working for like 8 years, I’ve worked in the UK, Asia, Australia and I haven’t really even designed a building since university -All these companies I work for, they just give you technical and construction drawings to do all the time. I want a career designing buildings and noone is giving me that opportunity.”

I also mentioned that the work type in Australia was pretty casual. After the Global Financial Crisis, I found getting a permanent position was near impossible because I kept getting job offers for three or four months contract at a time. Then you would still go to work, like ‘pay-as-you-go’  until they would suddenly give you a week notice at any time. I wanted something permanent. I wanted a career again. 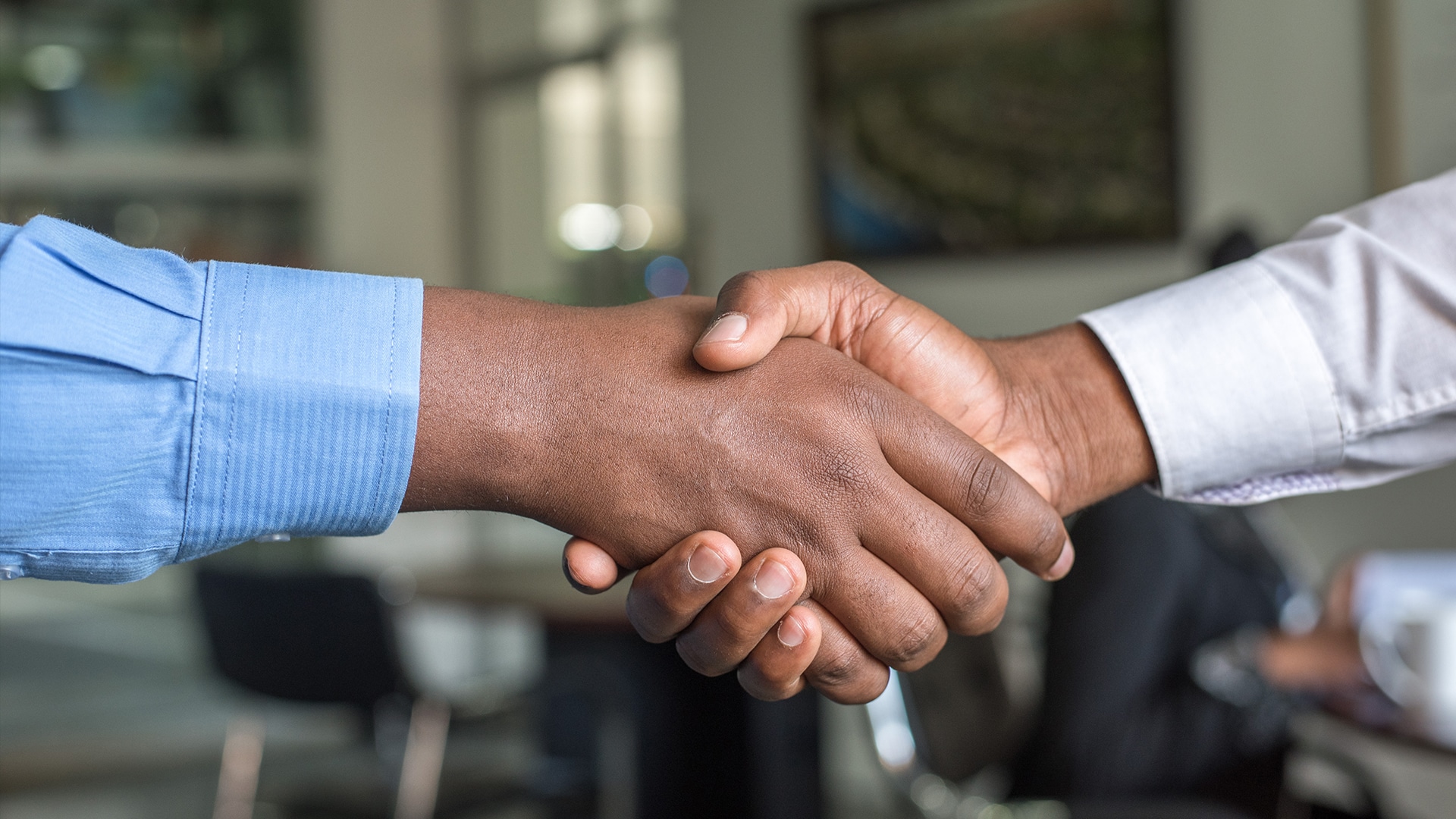 So they replied “Oh you will be designing buildings don’t worry about that.”

The job was for a construction company, which was different to what I was used to because previously I have worked for architecture firms. The company sounded great, better experience, actually designing buildings and seeing projects being constructed and getting good site experience, which is difficult to get in a design firm. I had experience working in developing countries before, which helped, and also at university too. Taking a BA (Hons) International option during my degrees in the UK, actually paid off, where I studied and designed building in Jordan and Arizona.

A couple of days later I had a Skype interview with an Australian architect who was in Tanzania, which went well, we had quite a few things in common.

So next thing I knew I was selling my car getting ready to leave. The day before I got on the plane I found out, it was 6 days per week . This was a bit of a shock at the time, but I still went anyway! – it was a good package and I was already in the mindset to go.

There are three things that I will never forget when arriving in Tanzania. 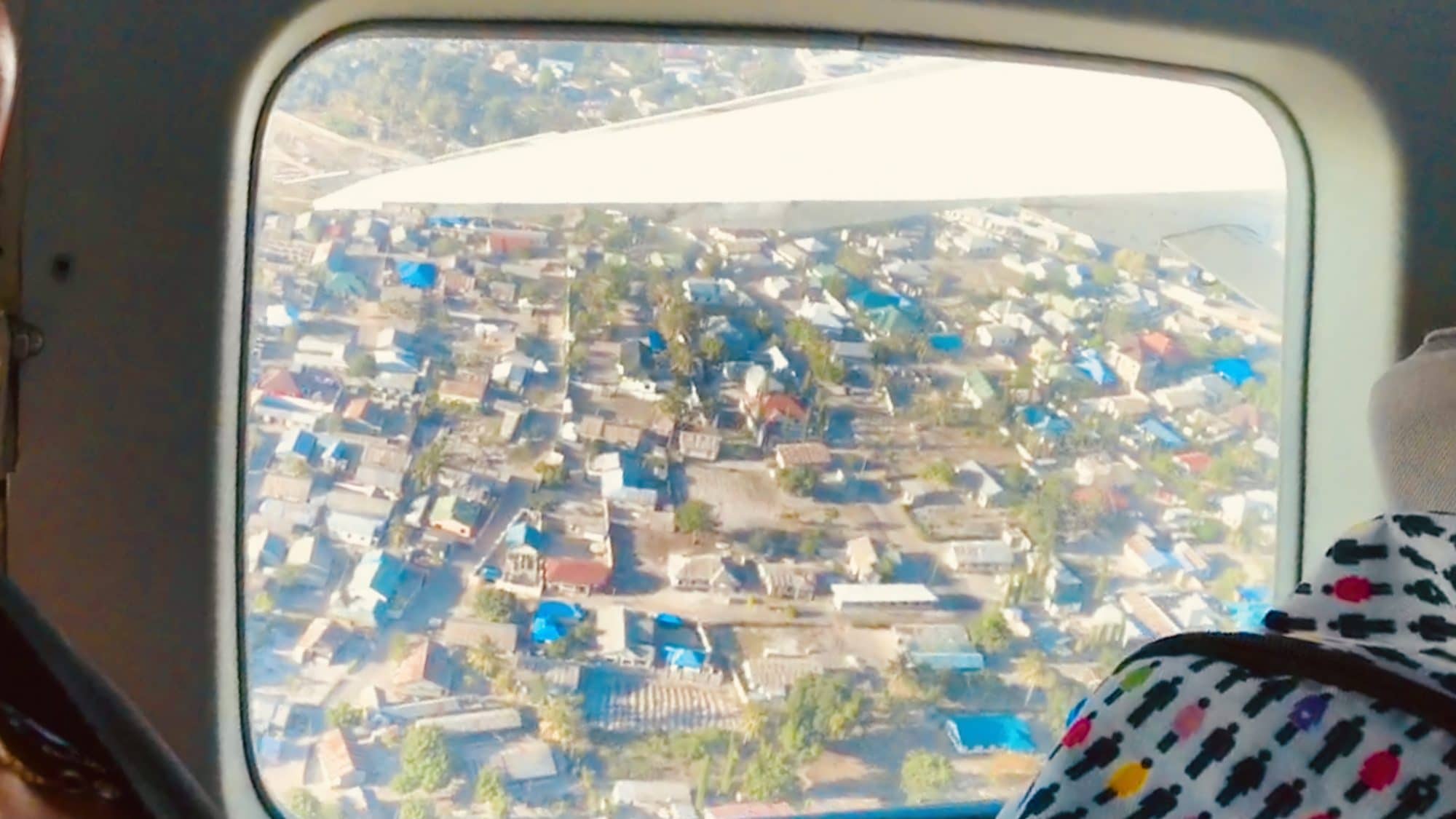 Firstly the disorganization and length of immigration when arrival. Seemed like forever to get it. You would think countries would make arrival a pleasant experience for people, but its seems with most countries in Africa, they make leaving more pleasant than arriving. Even today, new airports seems to spend all the money on departure. I think it should be the other way around. 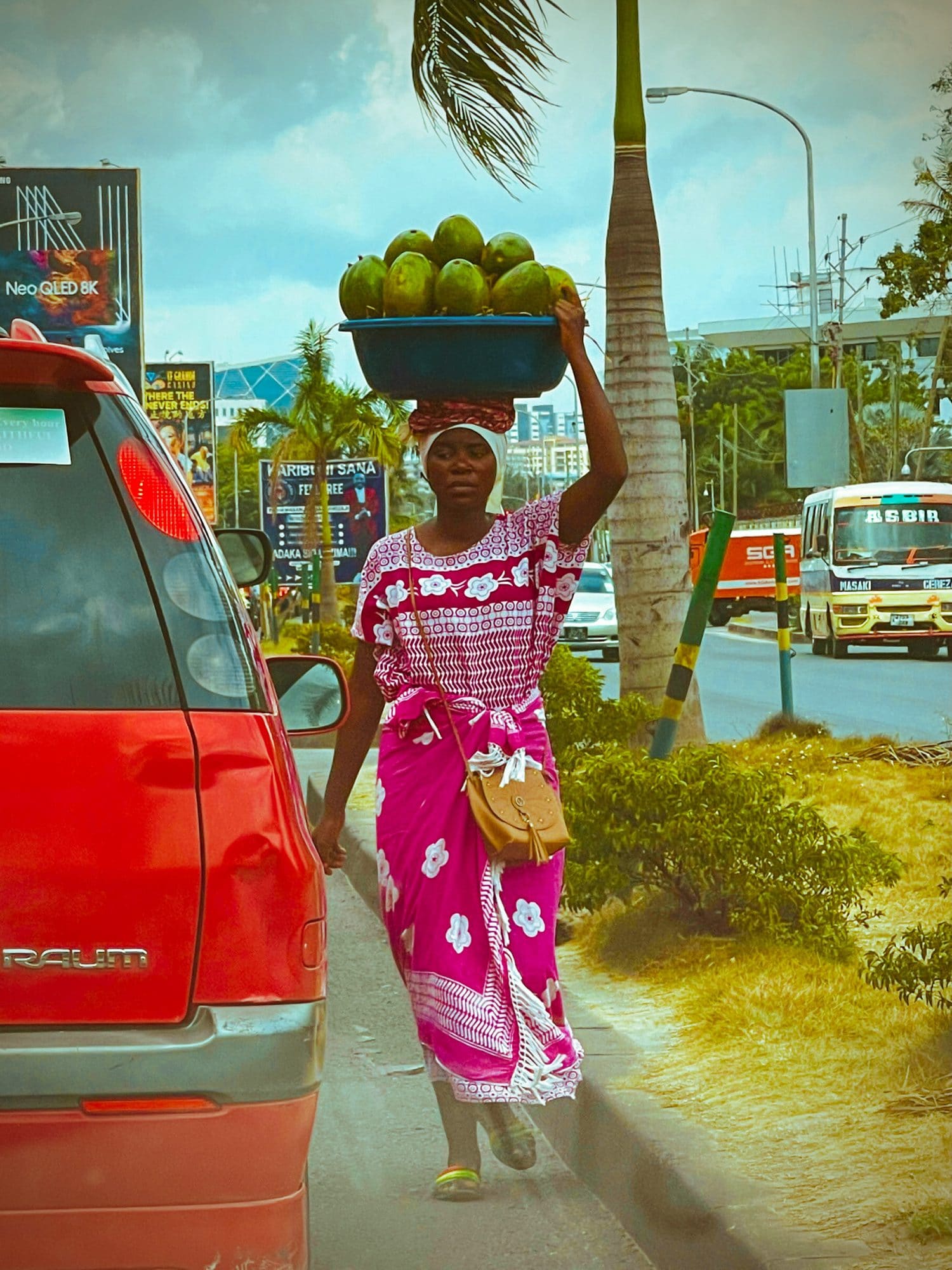 Locals avocados on the roadside in Dar Es Salaam

Second one was the landscaping. Roads… well lack of them, were the first noticeable feature after a few minutes in the car. More like dirt tracks.. Roads have got a lot better since. To this day I can’t remember if it was the route the driver took or the roads were poor back then. People selling stuff from the roadsides was also memorable. You can do a lot of shopping from inside your car at traffic lights in Dar Es Salaam. As for the city, I couldn’t believe how lush it was. You would think Africa is all dirt and dessert but I fell in love with the green palms and lush plants and trees, scattered around the city. It’s something that makes Dar Es Salaam and Tanzania a magical place. 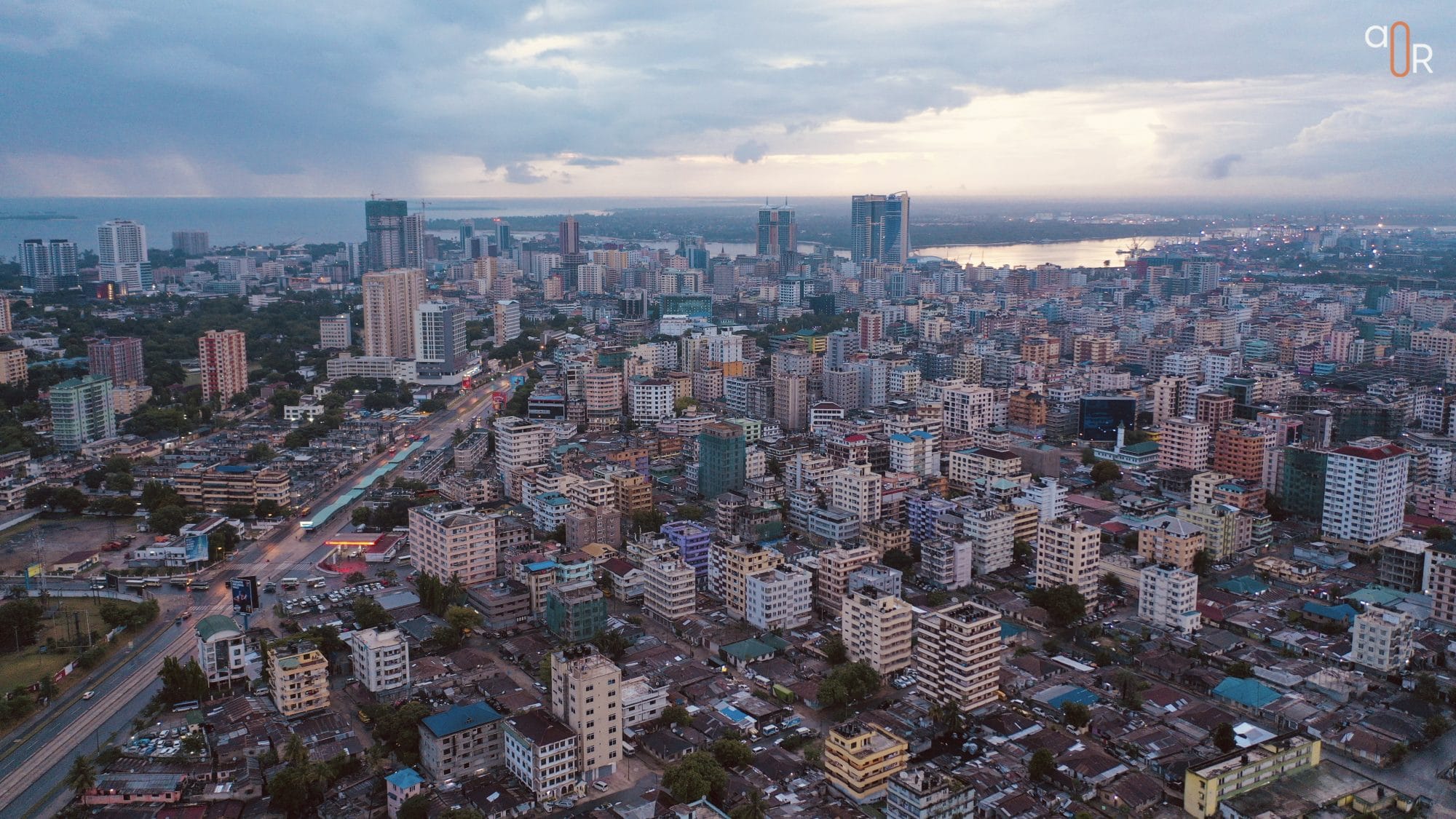 Then thirdly was arriving at my accommodation. This was a surprising upgrade from my shared house in Australia. Its was a bit of a culture shock moving from a shared house to a quiet 3 bed apartment to myself. But the space, views and the quietness, felt like dream and a breath of fresh air.  A three bed apartment in a city in the UK or Australia is pretty much hard to come by. But, it seemed more space is available in Tanzania 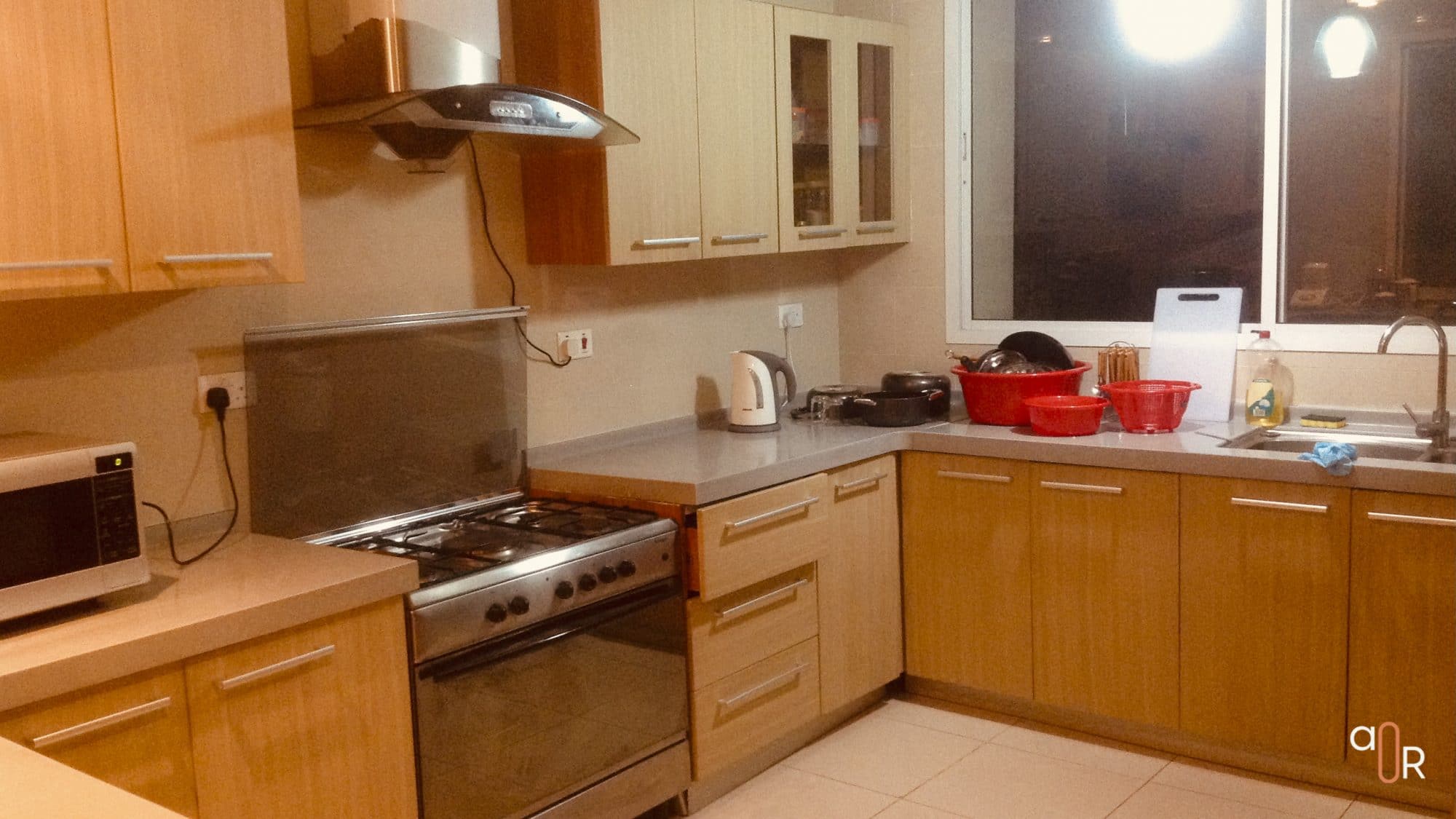 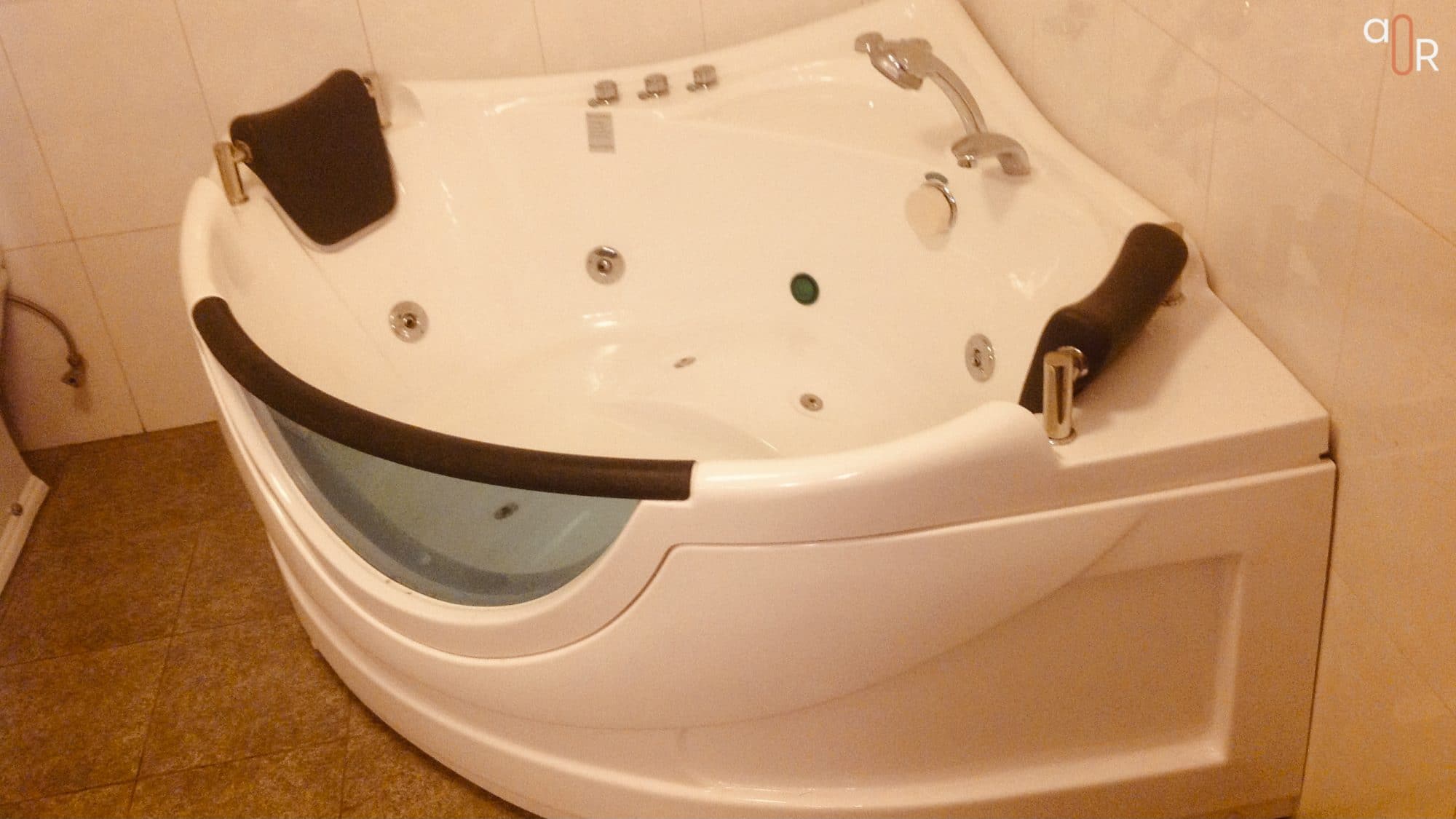 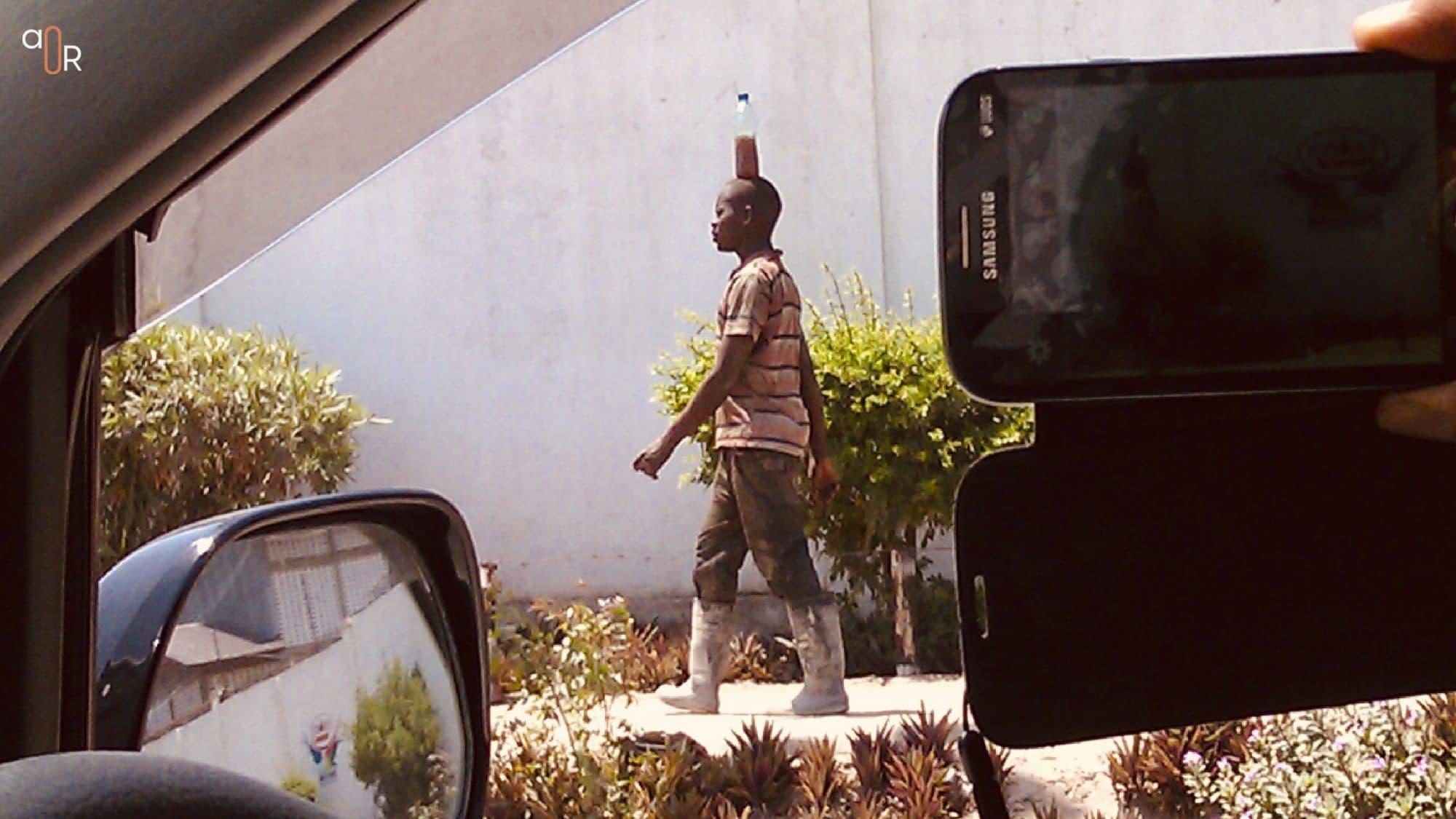 Locals carrying everything on their heads

Looking back after 8 Years. Any Regrets?

Arrival  was about eight years ago now, since I became an architect abroad in Tanzania. Honestly, it has been the best decision I have done in my life. Well, I would have left by now if I didn’t like it!

I’ve never stayed in the same job and city  for this long in my life. I think even with my parents, I didn’t stay this long. The experience has improved my life by opening my mind and appreciating another continent and comparing it how westerner live. In fact it wasn’t much of decision moving here really, it was an  easy choice. It has also excel accelerated my career for the better. I have learned that working in Africa has been a quicker learning process that I had in the west. I one thing I have learned is that a lot of people are spoilt in western society. 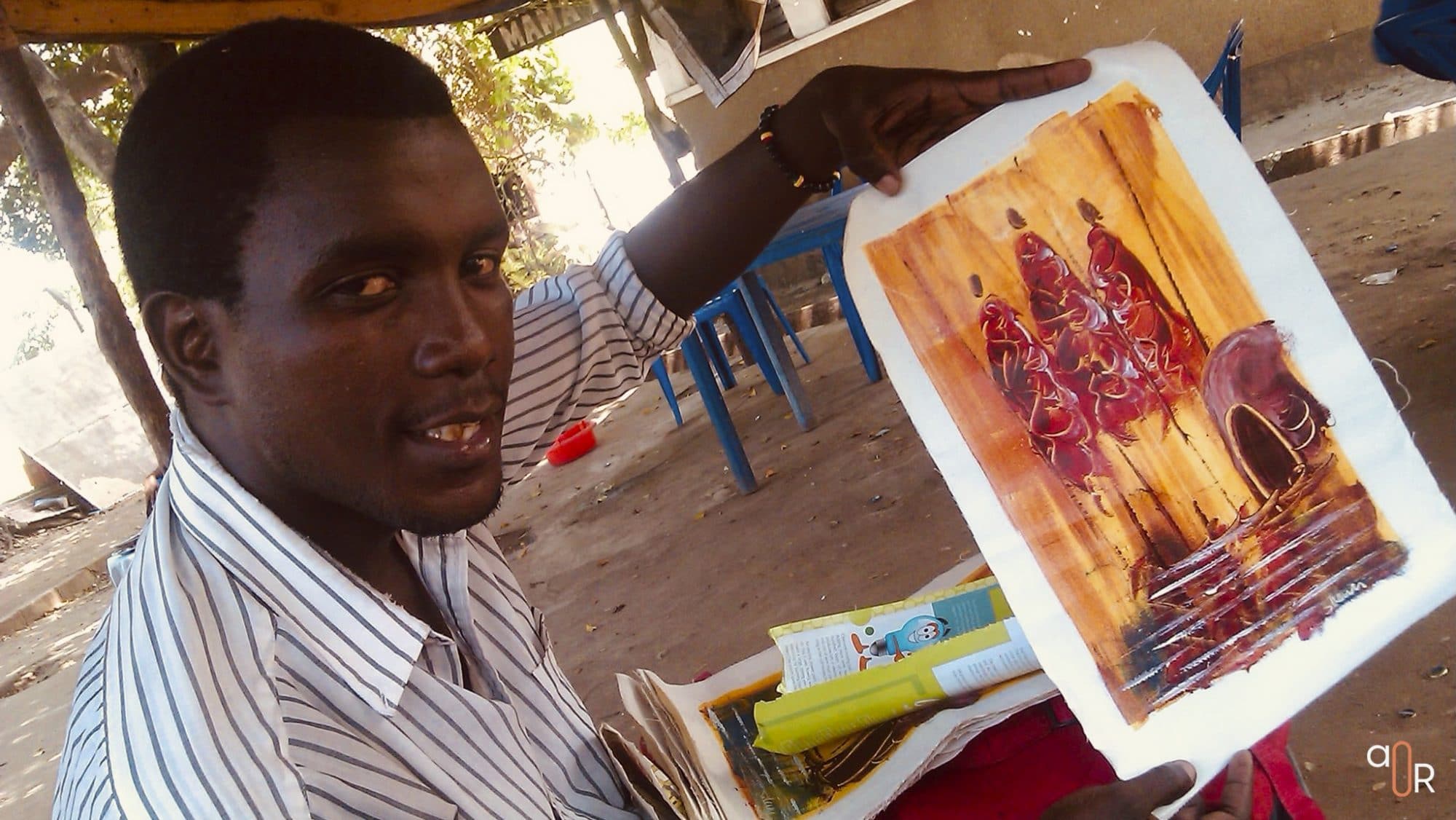 Serious- that’s his name, was the first Tanzanian I met