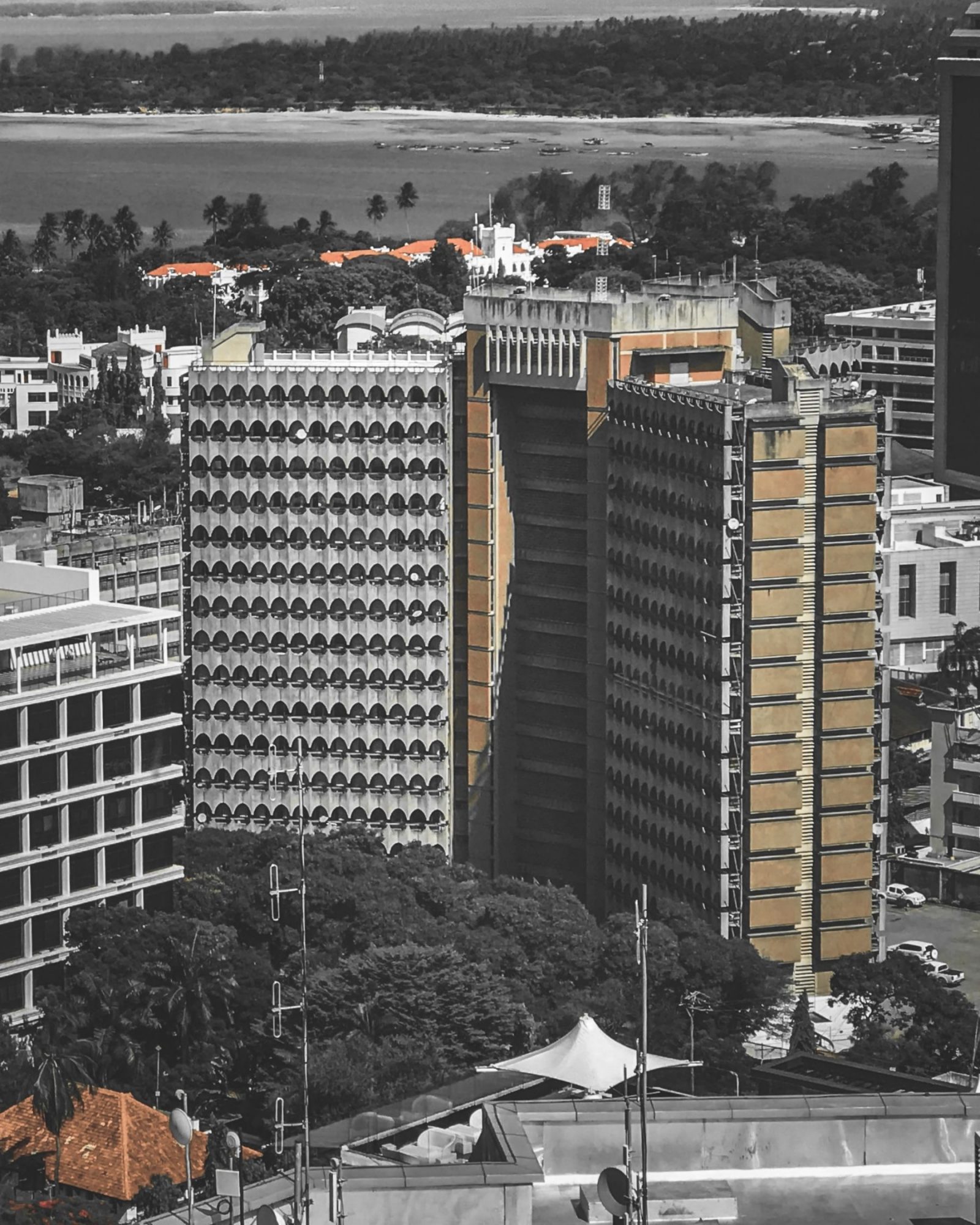 NIC Investment House in Dar Es Salaam is an awesome site, if you ever go and visit. I’m always influenced by designs that are climatically driven and this is very much so. I can’t find exactly when this was built, but I suspect it was built around 1960. The building has 16 floors (65.18 m) and was designed to be kept cool in the Tanzanian sun. This article you will learn how the architect successfully achieve this with out relying on Air-conditioning. 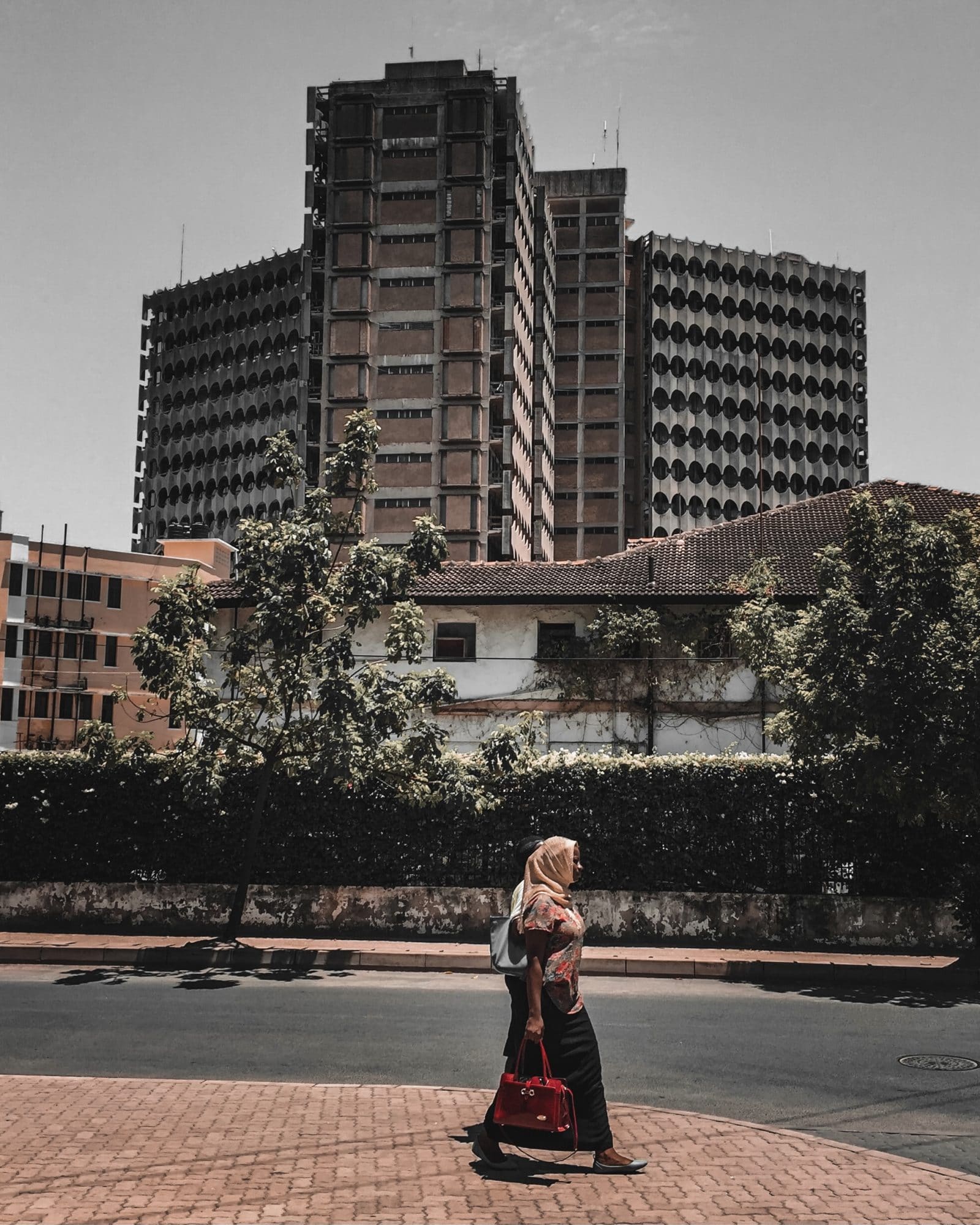 You can call this building “tropical modernism”. But I hate talking about styles. I believe architecture is about a language for the location, not a style that comes and goes. The repetitive and beautifully bird shaped and customized precast concrete elements,  keep the building cool by shading the east and west sun. They also give the building originality not only climatically driven. Also the inventive louvre type concrete blocks on the north and south stop direct sunlight and rain to enter, while still maintaining natural light. 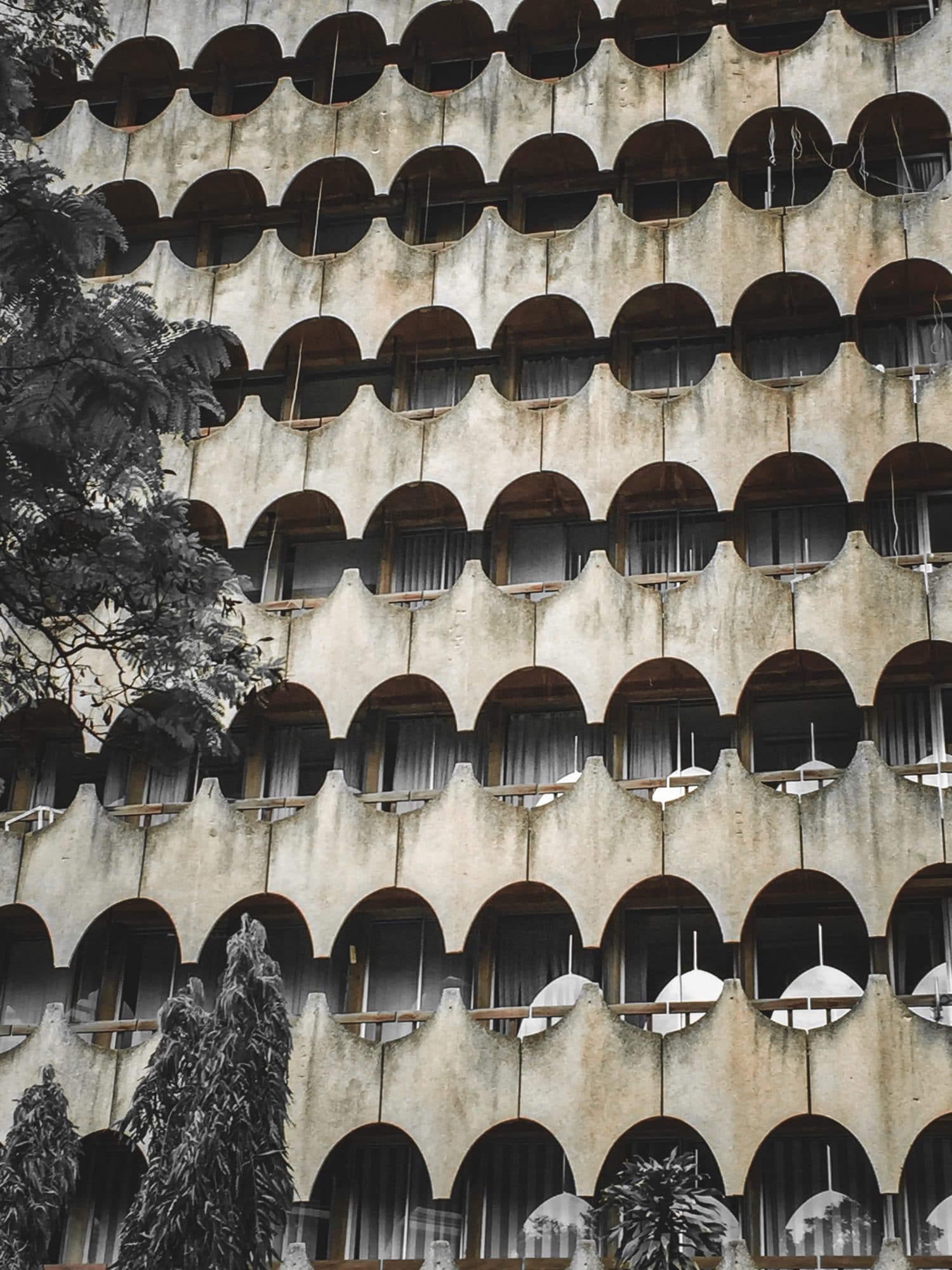 Because of the buildings design with extensive natural ventilation the building is probably quite cheap to run today, and I doubt they used by Air Conditioning at all back then. Do not forget, this was around 1960. Now we are realizing we need more naturally ventilated buildings in the world, because of the pandemic. I have not had the luxury to go inside yet, but I am told by a resident that the natural ventilation and ocean views are phenomenal. 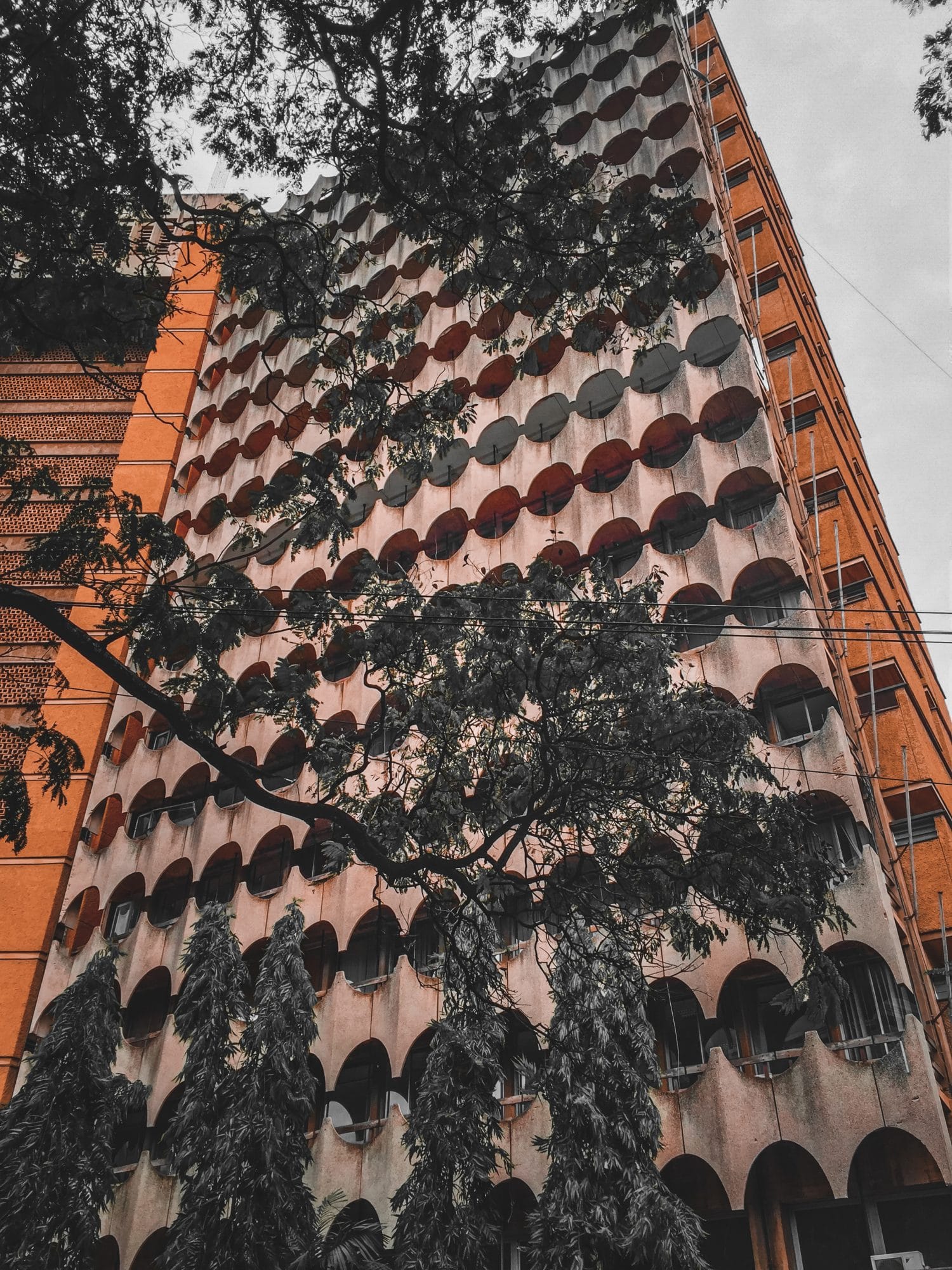 Peter Bransgrove , an architect from Surrey, England was in the process of Patenting ventilated concrete blocks before his death in 1966. Mr. Bransgrove worked around Kenya, Tanzania and Uganda before setting up a practice in Dar Es Salaaam called C. A. Bransgrove & Partners  in 1948. He was inspired by the modernist movement from such works by famous archietcts around that time Like Le Corbusier and Mies van der Rohe.  This explains the extensive use of reinforced concrete an embracement of minimalism; and a rejection of ornament. Mr. Bransgrove because a Registered UK architect in 1944 and became a RIBA Associate in 1945. I am surprized just how many buildings he has done in Dar Es Salaam. Mostly in the 1950s. 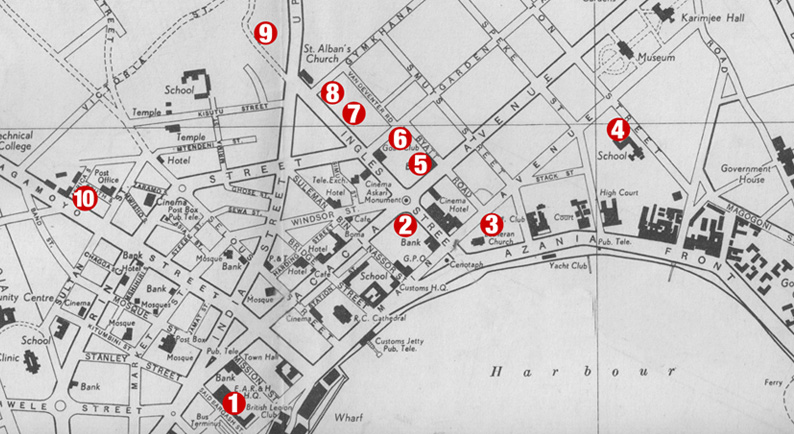 Other Buildings designed by C.A. Bransgrove and Partners in Dar Es Salaam 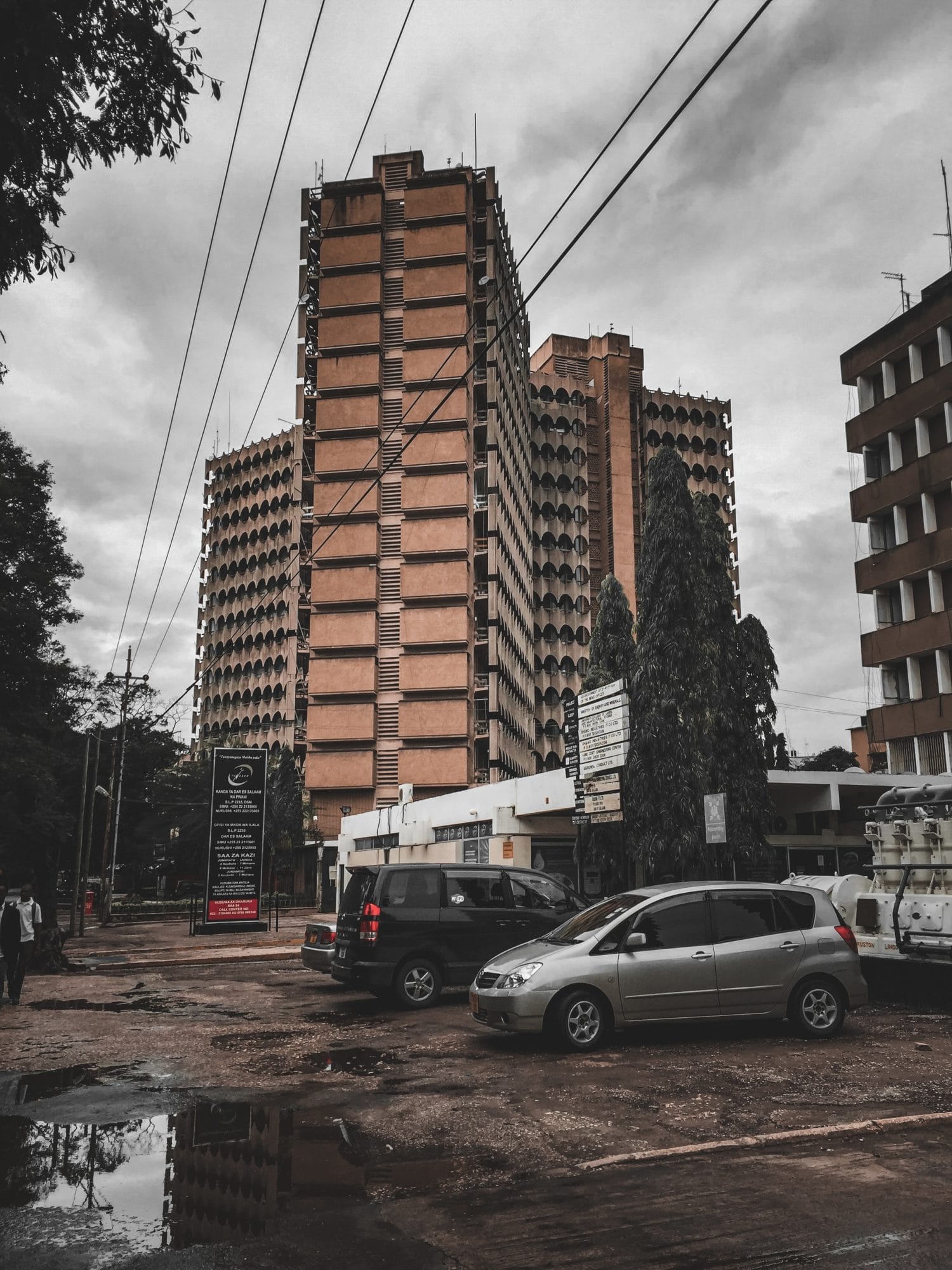 Although a bit too much concrete and a bit dated now, NIC Investment House was probably quite a modern thing, back in the day. I also like the fact that the building has been designed so that it doesn’t require much paint at all. I can’t even see any. The fair-faced concrete finish does not need to be repainted every 5 years or so, for minimal maintenance. 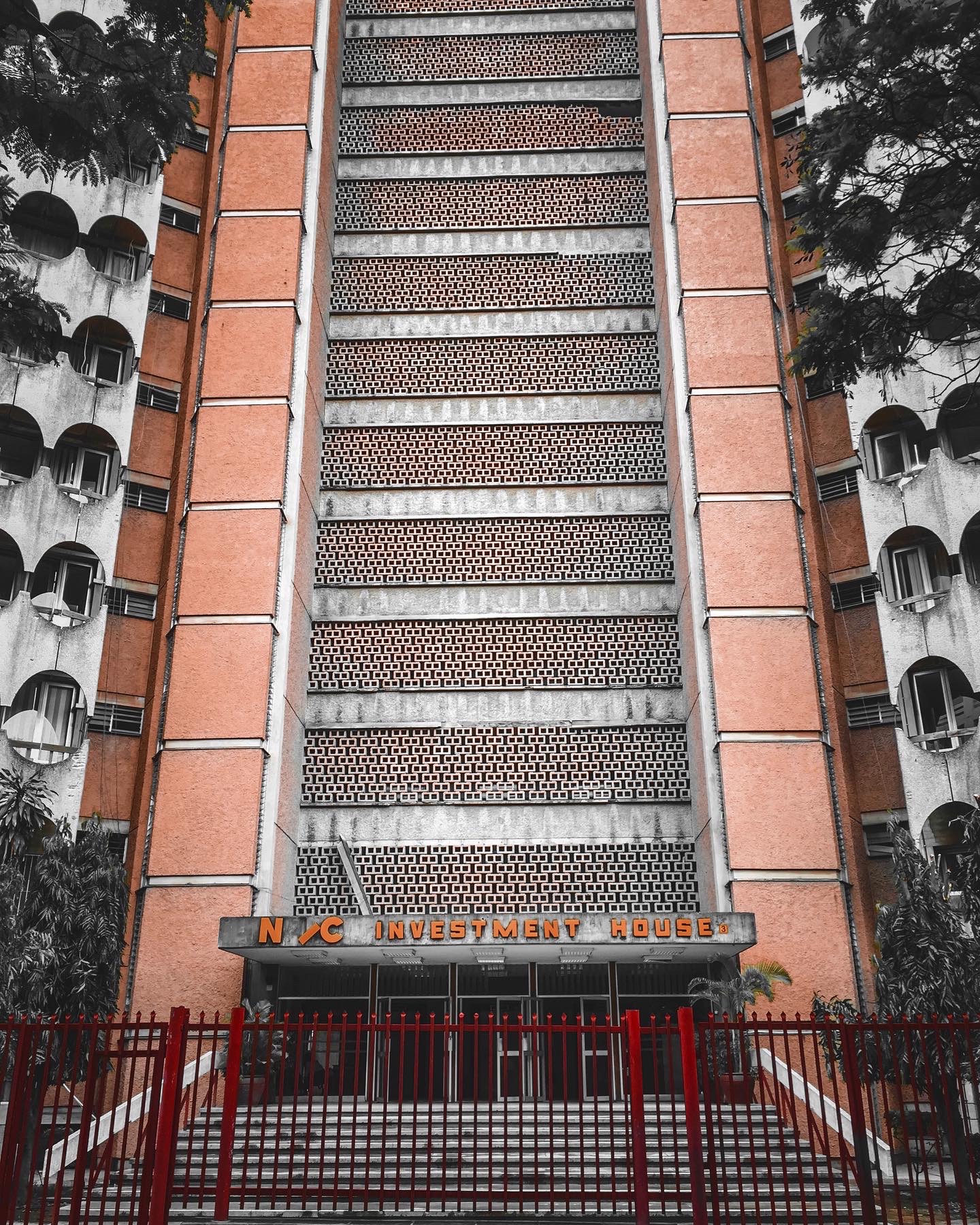 It is now probably time to give NIC Investment House a clean after 60 years. No doubt it will look as fantastic and modern as it looked when it was first built. This is a perfect example of climatically driven architecture of the mid 1900s within a hot climate.