After studying quotes from Architects and posting about them on social media, I have put together 20 of the most popular. These crazy architect quotes inspire me.

These wise words have all come from architects who I have admired and respected most of my life. Outrageous, sometimes humorous, and inspiring, these quotes have influenced me in some way or another. Maybe they will inspire you too. Don’t miss No. 1.  Enjoy.

“As an architect you design for the present, with an awareness of the past, for a future which is essentially unknown.” 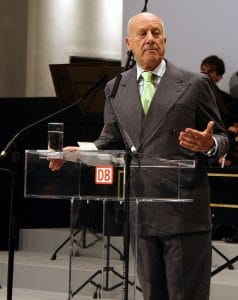 “Why, I just shake the buildings out of my sleeve.”

“I believe the way people live can be directed a little by Architecture.” 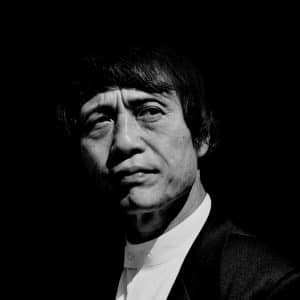 “Not many architects have the luxury to reject significant things.” 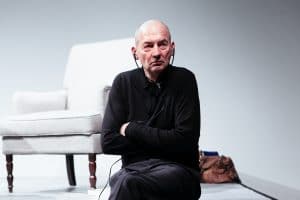 “I prefer drawings to talking. Drawing is faster and leaves less room for lies.”

“A room is not a room without natural light”

“Architecture is basically a container of something. I hope they will enjoy not so much the teacup, but the tea.”

“Architecture is a very dangerous job. If a writer makes a bad book, eh, people don’t read it. But if you make bad architecture, you impose ugliness on a place for a hundred years.” 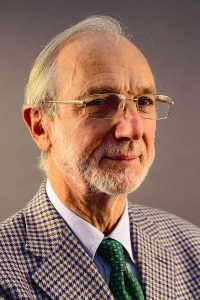 “Architects have made architecture too complex. We need to simplify it and use a language that everyone can understand.”

“If architects weren’t arrogant, they wouldn’t be architects. I don’t know a modest good architect.”

“I got everything from someone. Nobody can be original.” 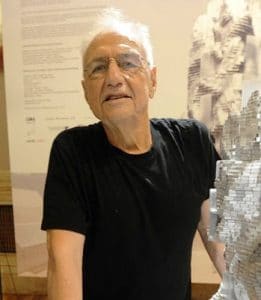 “Architecture should make us feel different, if not, engineering should be enough.” 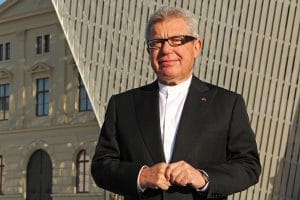 “Architects are pretty much high-class whores. We can turn down projects the way they can turn down some clients, but we’ve both got to say yes to someone if we want to stay in business”

“98 percent of everything that is built and designed today is pure shit.” 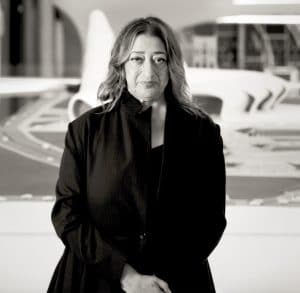 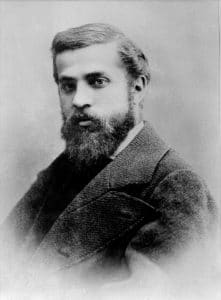 Antonio Gaudi is most famous for the masterpiece Sagrada Familia in Barcelona. If you think he was talented at architecture from an early age, then think again. Failing a lot of his modules, when they finally gave Gaudi his degree in 1878 the director of Barcelona Architecture School scoffed,

“We have given this academic title either to a fool or a genius. Time will show.”

Antonio Gaudí seemed obsessed with organic and geometric forms of nature and studied them profoundly.

Russell M. Henderson (AKA Architect Russell) is a Chartered Architect has worked and studied in 5 continents and currently works in Tanzania, East Africa.