You’re probably thinking, this is Africa, right? It’s cheap. But you might be surprised if I told you that it can be quite expensive living in Dar Es Salaam Tanzania.  Especially if you buy stuff imported.

In this article blog I’m going to give a total calculation of the cost of living Dar Es Salaam, Tanzania. I’m going to do that
and three ways:

So I’ll try and keep it simple to those three things.If you want to add other stuff,that’s up to you. 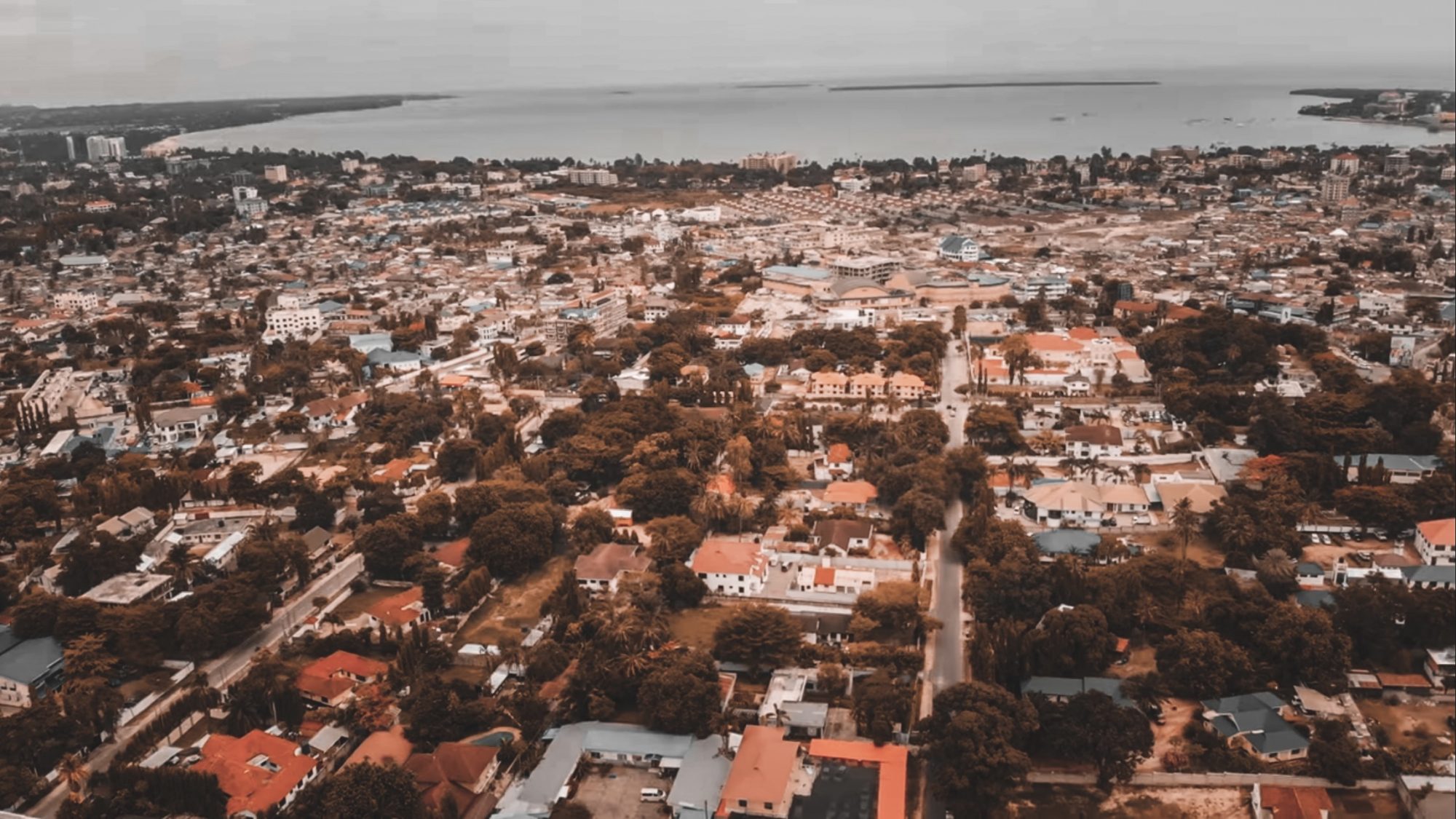 Then at the end there will be a total calculation of how much roughly I spend here in Dar Es Salaam, Tanzania. I know I live differently to some people, I’m British and all that stuff,
but should still give you an idea how much it cost to live here. 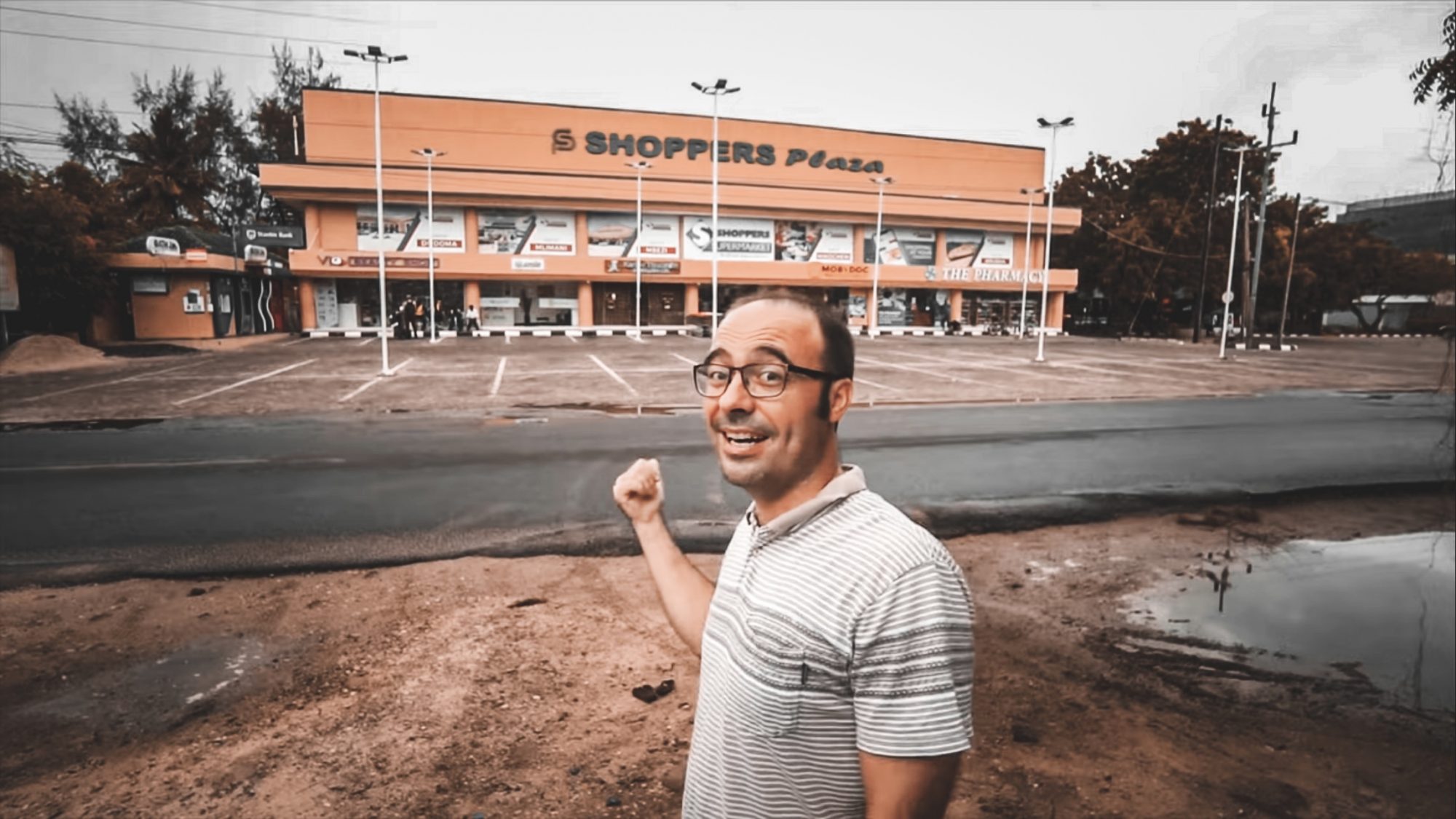 I know you can go to a local market, buy all those cheap things that the local market, but I don’t particularly want to spend all my Sunday running around
trying to find different foods. So for me, supermarket is king. I can get everything here. Well, most stuff. So this is where I go.

Anything imported like mushrooms and cheese can be really expensive. Usually, I don’t get them. 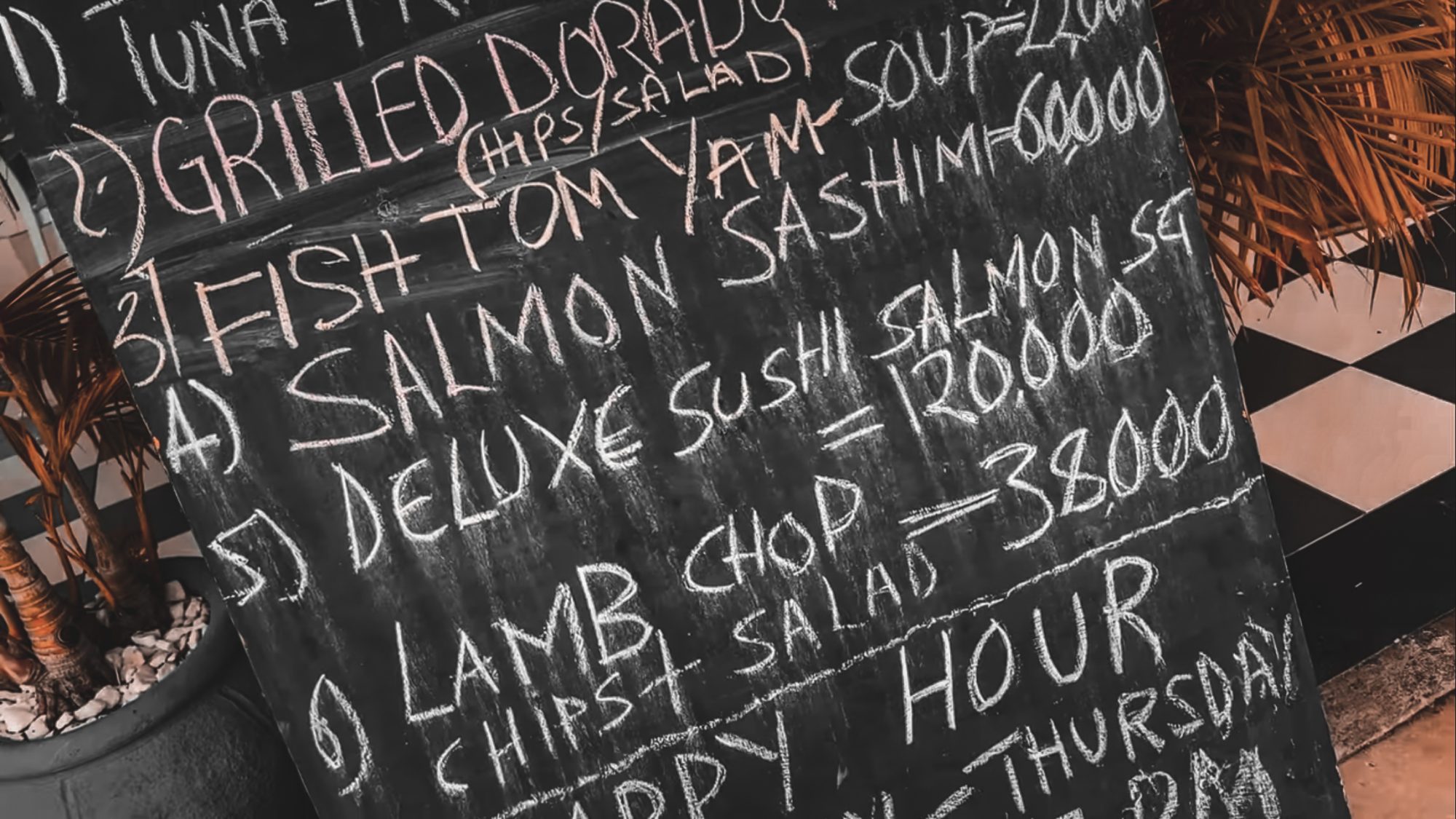 To be honest with you, the food is not that great, but it should give you a varied range
of prices. 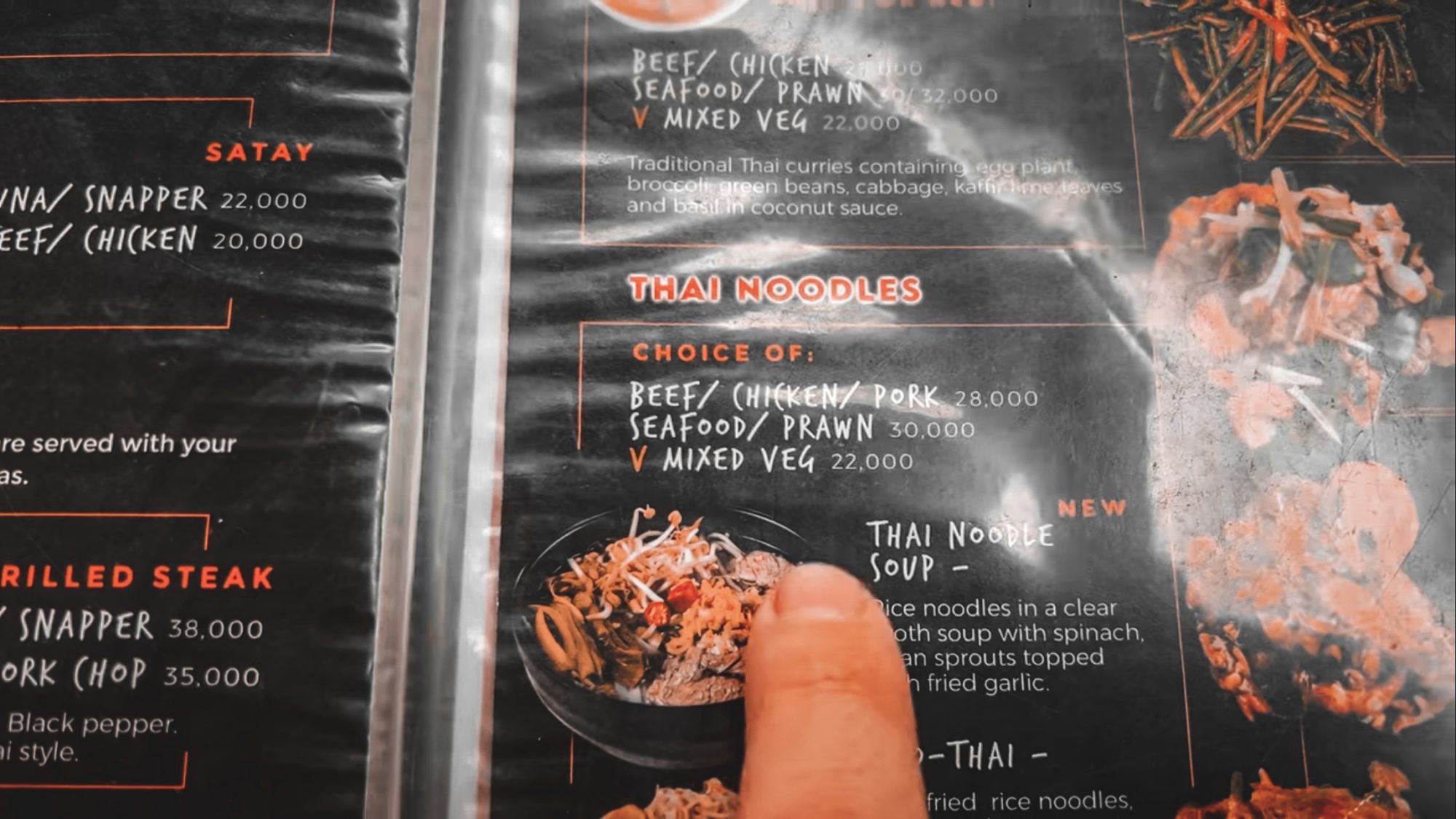 This is kind of expat prices, this is kind of medium to high price. It’s not cheap. So you probably think it’s a bit weird…eating Thai food in Africa,but yes, it is very weird.

OK, so it’s come to around 55,000 shillings for the curry and three beers, which is equivalent to $23 USD or around 17 UK pounds. And you know,
I haven’t been back to the UK for a long time but that’s probably average price for the UK, I think. But touristy expat place, don’t forget.

There’s three kind of bills
I’m going to go through.

I pay probably 35,000 shillings per month for my phone internet.

I pay 125,000 shillings per month for the broadband, which is very fast 4K on your internet TV and everything like that.

I don’t actually pay rent.My work pays for my apartment, so you will have to add that if you need to. But the utility bills I do pay for.

I had a lot of people staying over then, so it’s not going to be more expensive
than that. Plus 100 bucks. So that plus that is equivalent to 420,000
shillings,

So that’s my bills for the month.

So add alll that up for a total cost of living per month here in Dar Es Salaam and times the weekly costs by four.

And then bills was

Now add all that up.

for a total cost of living per month

which is equivalent to $752 USD 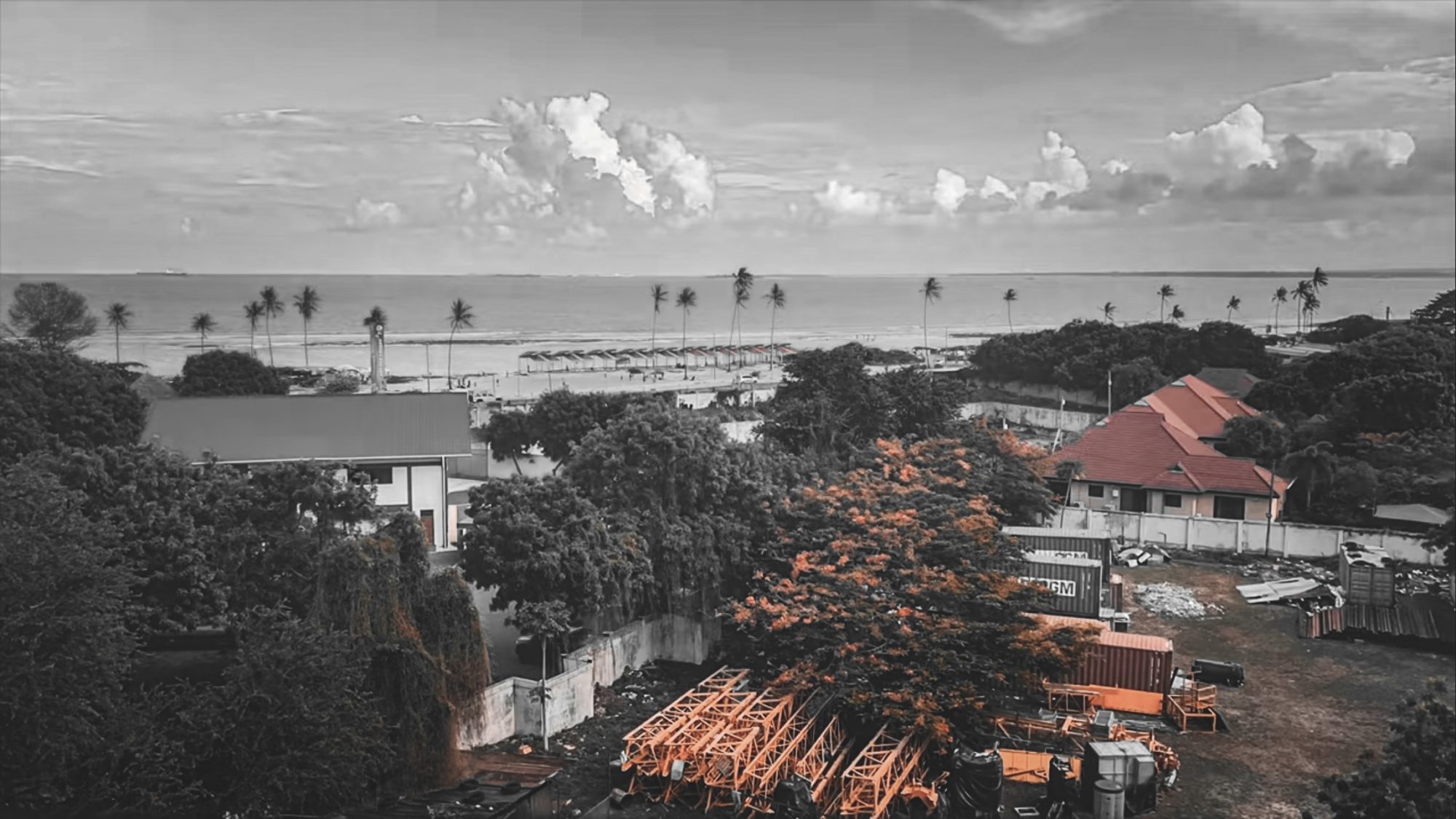