Maasai Indigenous Tribe and their Architecture at Ngorongoro Crater is a wonderful place to visit. So whats it like. Here’s what you should know

How the Maasai let you in their village?

When you visit the Maasai Indigenous Tribe at Ngorongoro Crater the first thing you need to know is that you have to pay  to see how they live.  Fifty dollars was the price, but we persuaded him with fifty thousand shillings, which is about 21 dollars.

Why do they live inside the Crater? 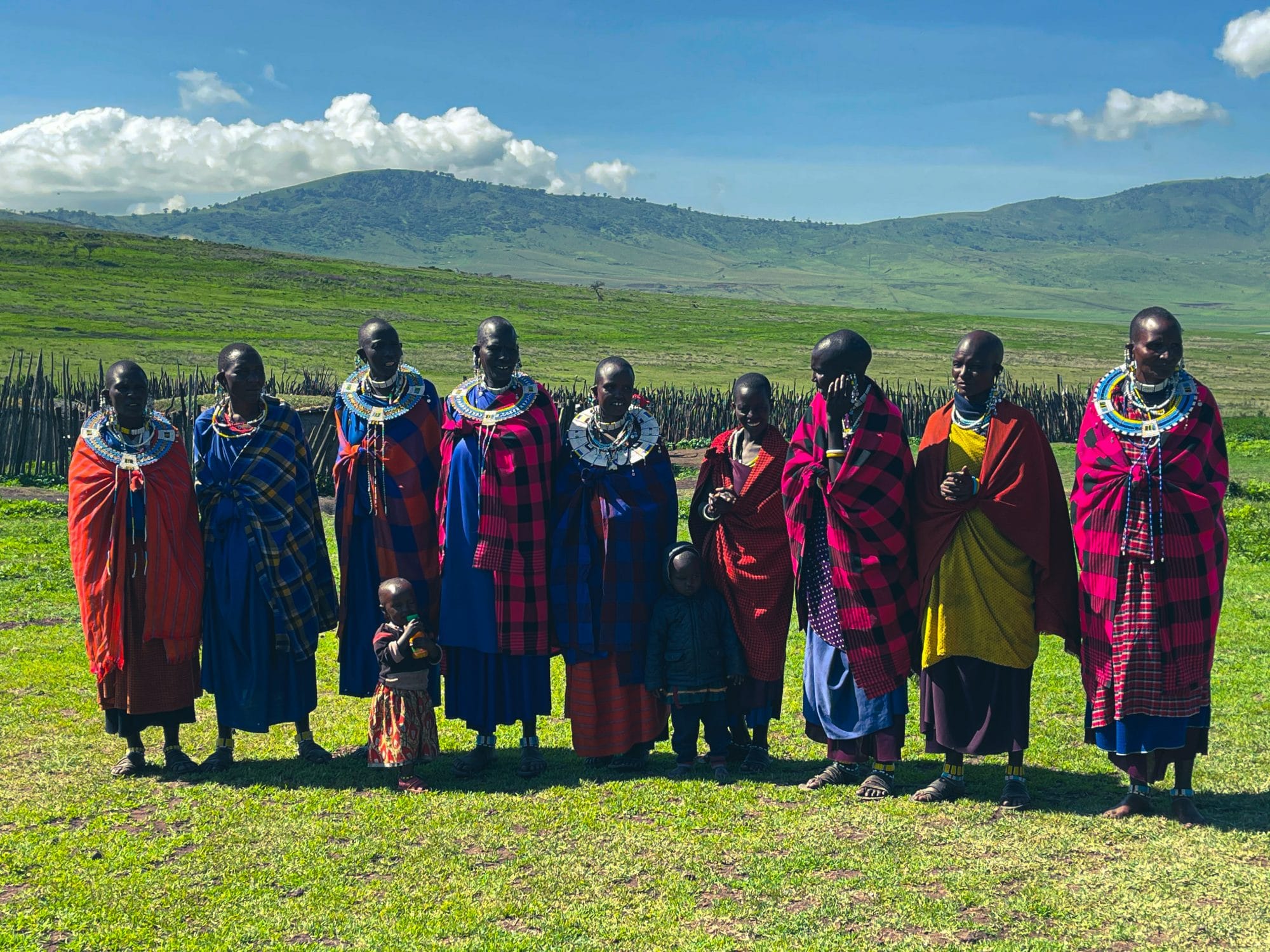 The clothes for the messiah tribe men at Ngorongoro Crater are famous for their red blankets that are wrapped around their body. They carry spears as a sign of protection and their high jumping dance is called the ‘Adamu’ which is performed in circles with the leaders in the middle. And the women wear these large necklaces. One thing I’ve always liked about Maasai is the beautiful colours they wear.  The Maasai Tribe have lived in Ngorongoro Crater for a a hundred years and are one of the few cultures that have never changed their culture for more than a thousand years and they live a simple life as you can tell and live off the land 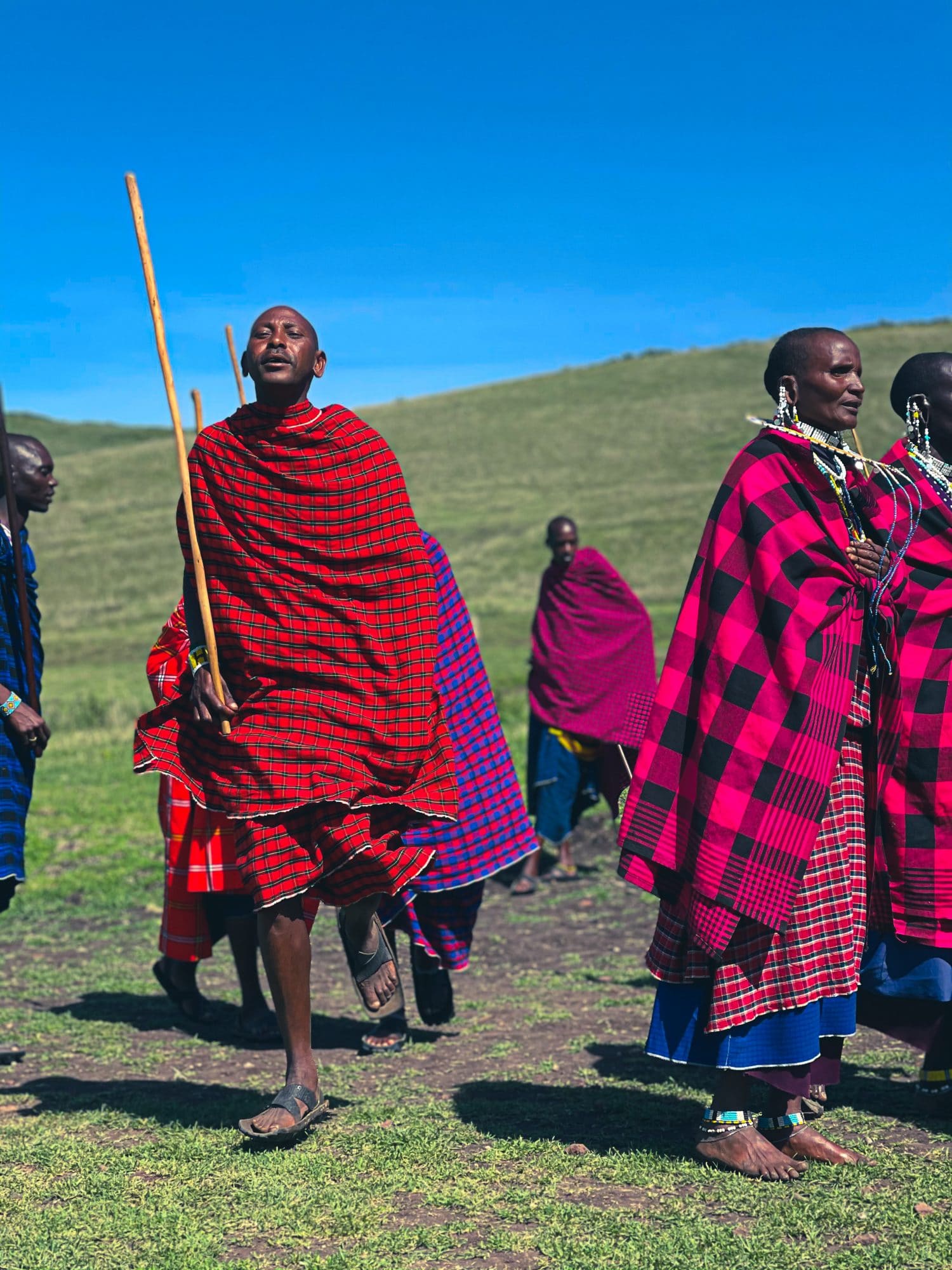 Maasai women used to have a traditional ritual which was genital mutilation, including removal of the clitoris. The Maasai women do not get married out of love. The father chooses the husband when they’re still young girls.  A woman who has been mutilated has more chances of being chosen because they are less likely to have an affair. Thankfully, this practice is now against the law. But I wonder how they enforce this. 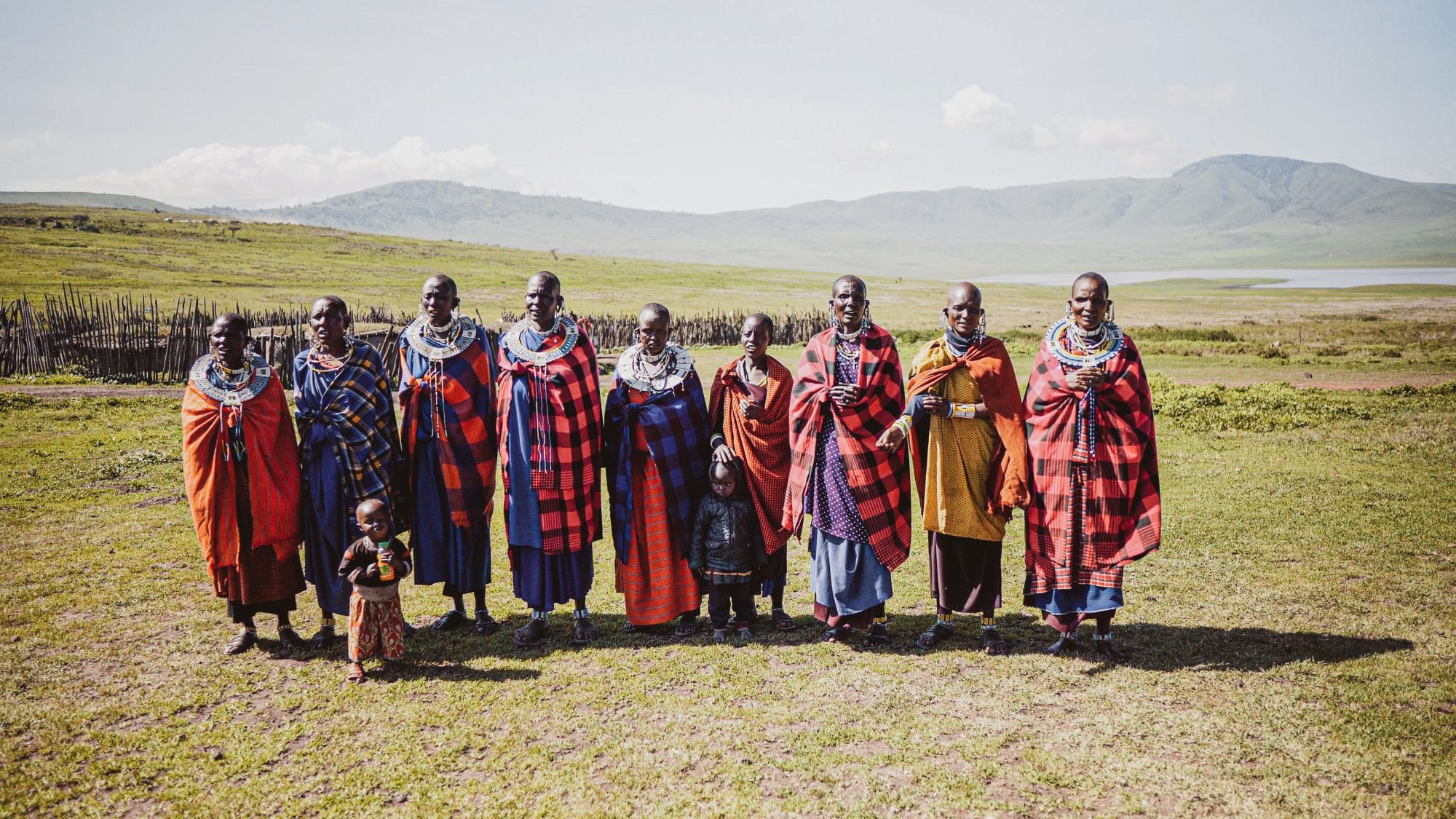 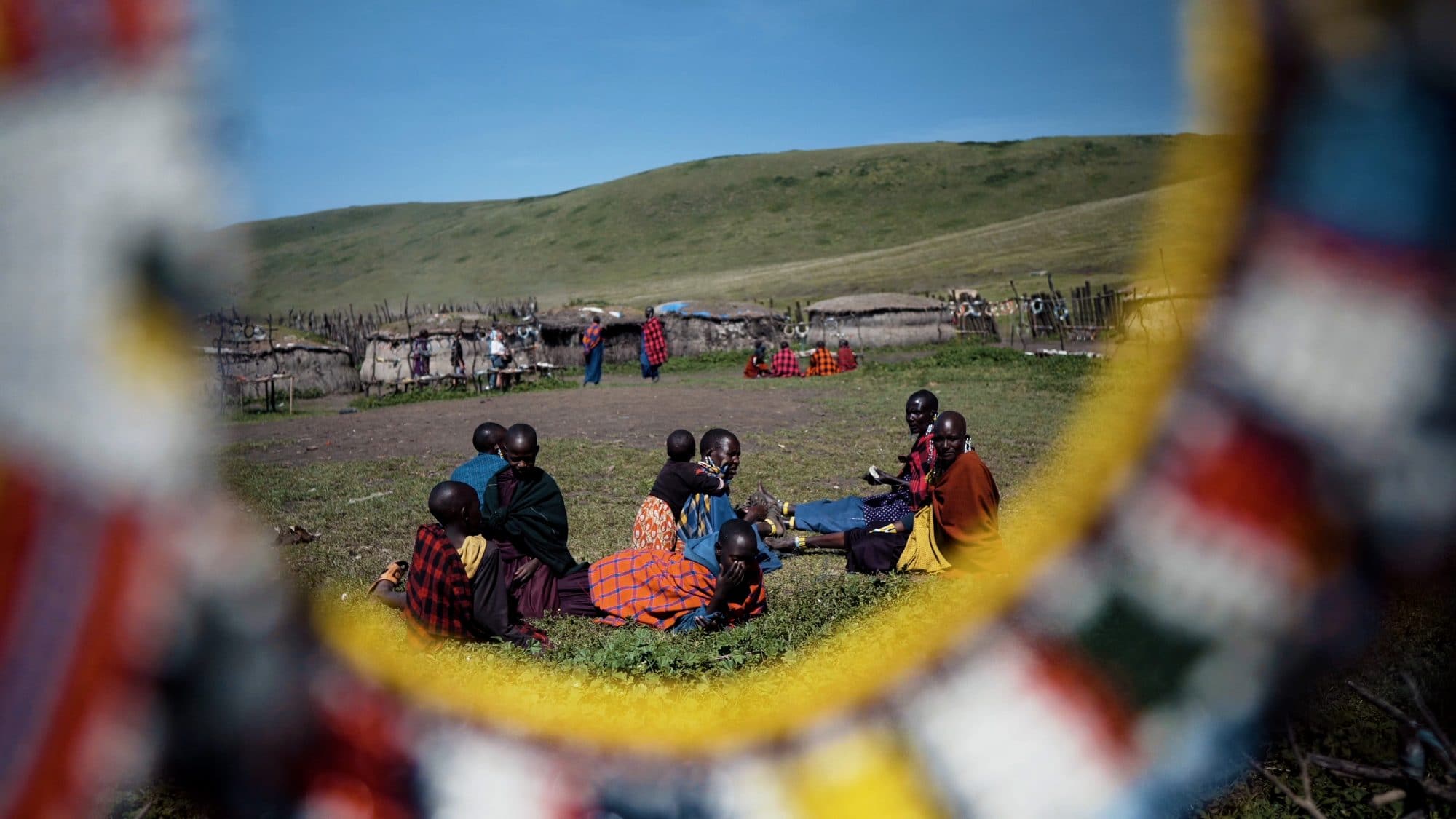 The village is completely fenced by thorns and sticks to protect families from animals. Customary practices include bead work and fire. They are welcoming to show their life experience and untouched culture. Retrospectively, all the Maasai Tripe who i have encountered, have always been friendly, even in Dar Es Salaam, where I live and they’re well known for showing good hospitality to travelers. I respect their minimalist life. They’re going to show us their house now, which I’m looking forward to seeing 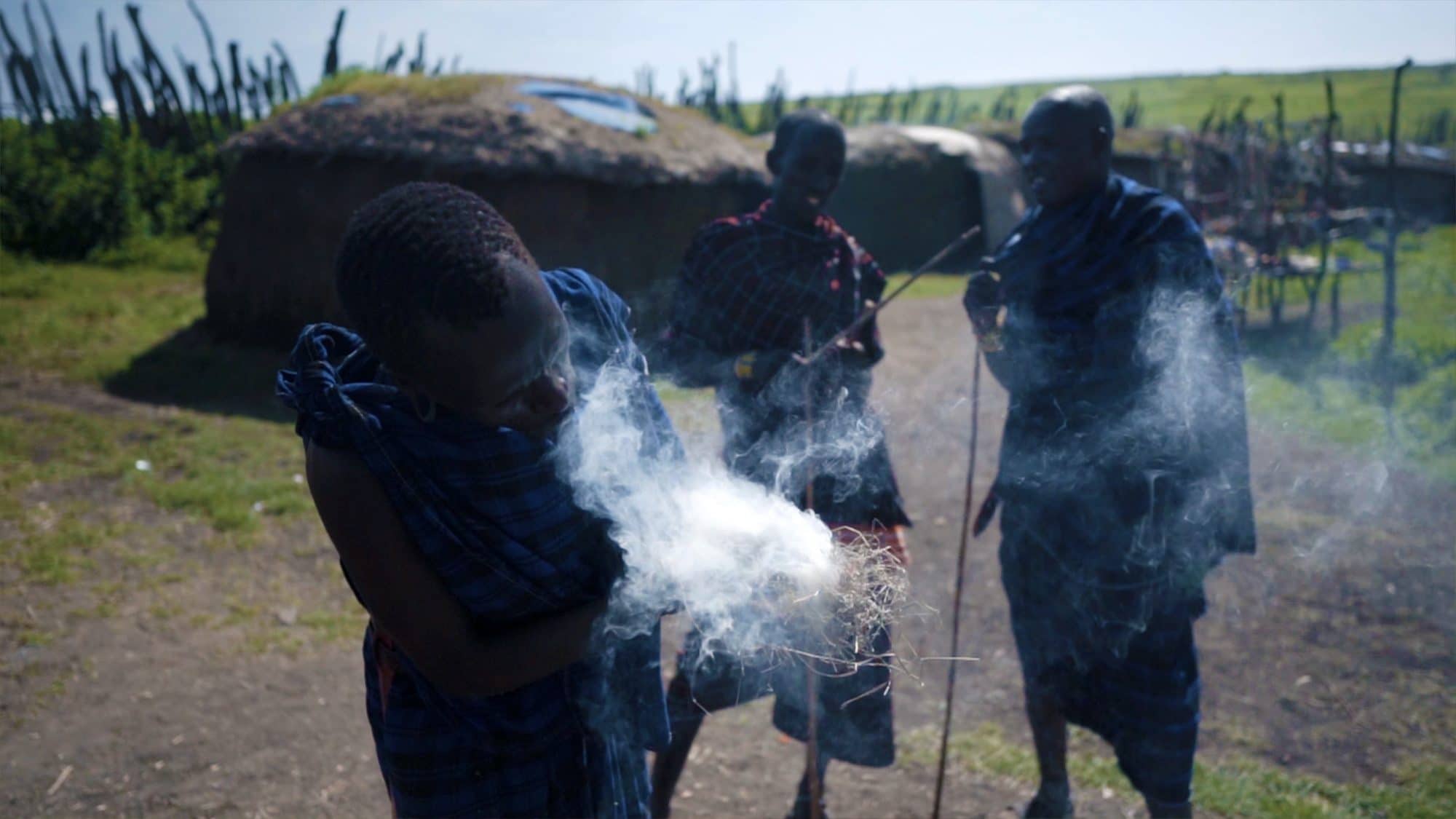 The Maasai huts take 7 days to build and are made from cow dung, grass and wooden sticks an tree trunks the dung keeps the house cool in the hot climate. This is wood from the tree and then this is bamboo here.

And that’s the Maasai traditional house for you. 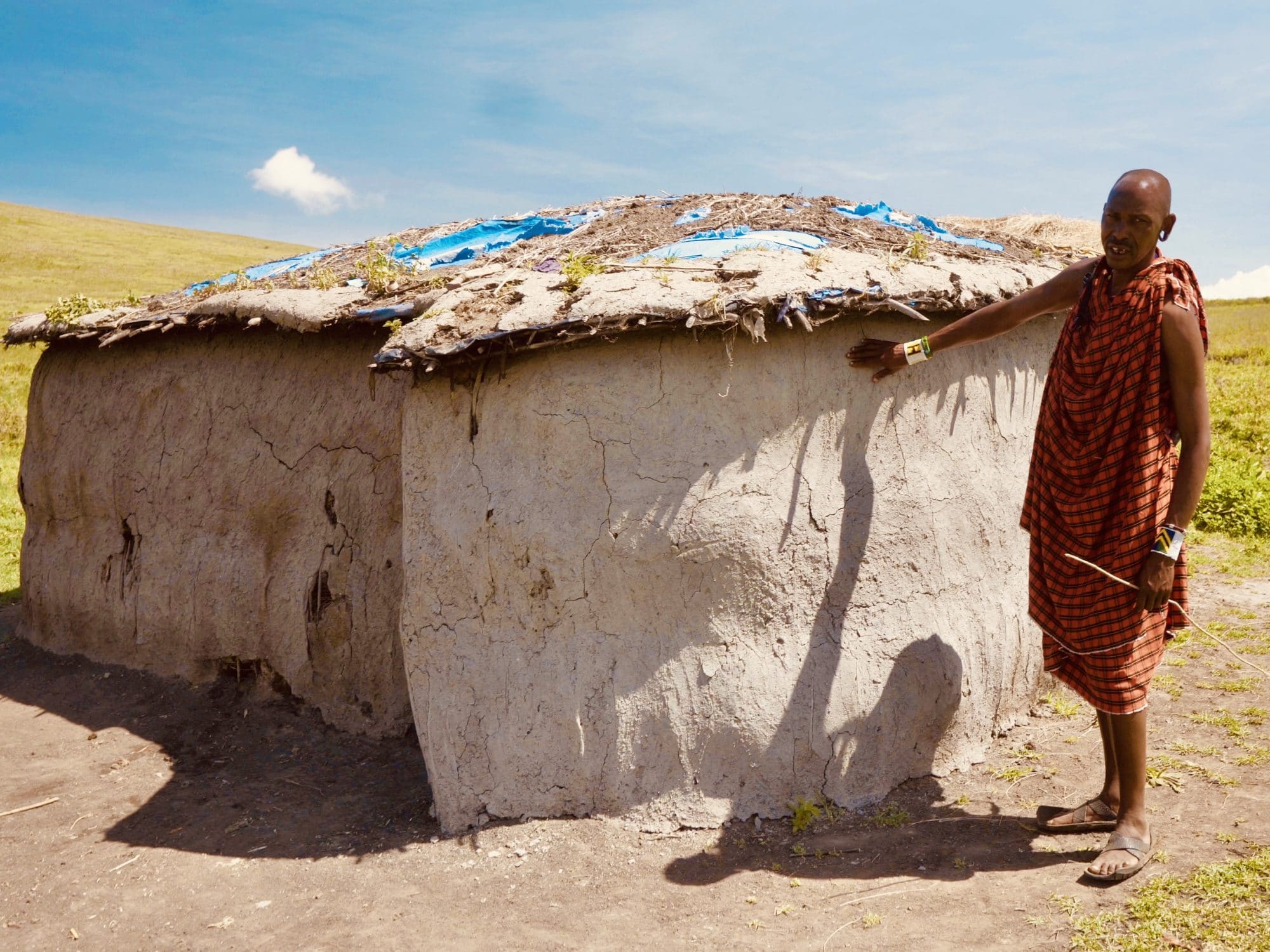 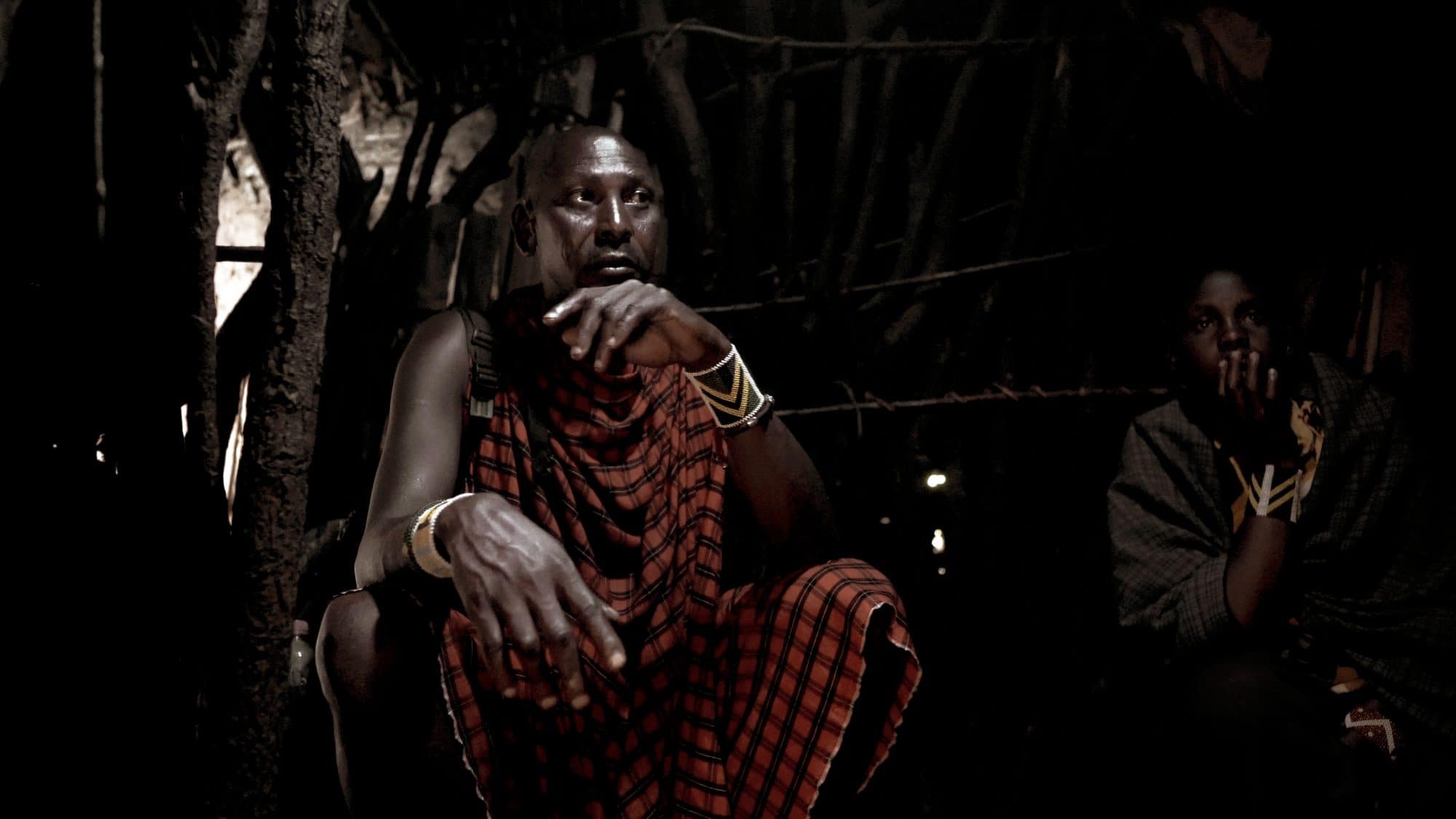 Russell M. Henderson (AKA @ArchitectRussell) is a Chartered Architect who has worked and studied in 5 continents and currently works in Tanzania, East Africa. Russell also creates videos about Architecture & Travel on YouTube , TikTok, & Instagram.

Architect Russell Uncensored is podcast talking about an architects life unfiltered. From the over long education of 7 years to controversial topics such as RIBA and ARB to unusual architect experience abroad like working in Bangkok and Tanzania. This is content never before released on any platform and you can only get it here first. The truth through the eyes of Architect Russell, unfiltered and uncensored.