In this article National Park in Tanzania African Safari you will find out:

Tarangire National Park in Tanzania has some of the highest population density of elephants as compared to anywhere in Tanzania, and its sparse vegetation, strewn with baobab and acacia trees, makes it a beautiful and distinctive location to visit.

The park in Tanzania is close proximity to Arusha only about 2 hours drive and its a good chance to see a lot of animals quickly. Especially if you are short on time.

After early morning breakfast, our driver guide picked us up from our hotel in Arusha to Tarangire National Park in Tanzania. We heading into the Tarangire National Park in Tanzania for a morning game drive. The park runs along the line of the Tarangire River and is mainly made up of low-lying hills on the Great Rift Valley floor. Its natural vegetation mainly consists of Acacia woodland and giant African Baobab trees, with huge swamp areas in the south. Both the river and the swamps act like a magnet for wild animals, during Tanzania’s dry season. After a picnic lunch overlooking Tarangire river, driver took us back to Arusha.

Firstly, you have got to have breakfast early because our guide picked us up at 6am with the 4×4 Safari Land Cruiser. It takes about 3 hours from Arusha to the National park of Tarangari. The guid told us that there’s flies around  and if you get bitten more than 10 times you either get yellow fever or you get night sickness. So be careful.

Here are some of the animal we saw on this safari: 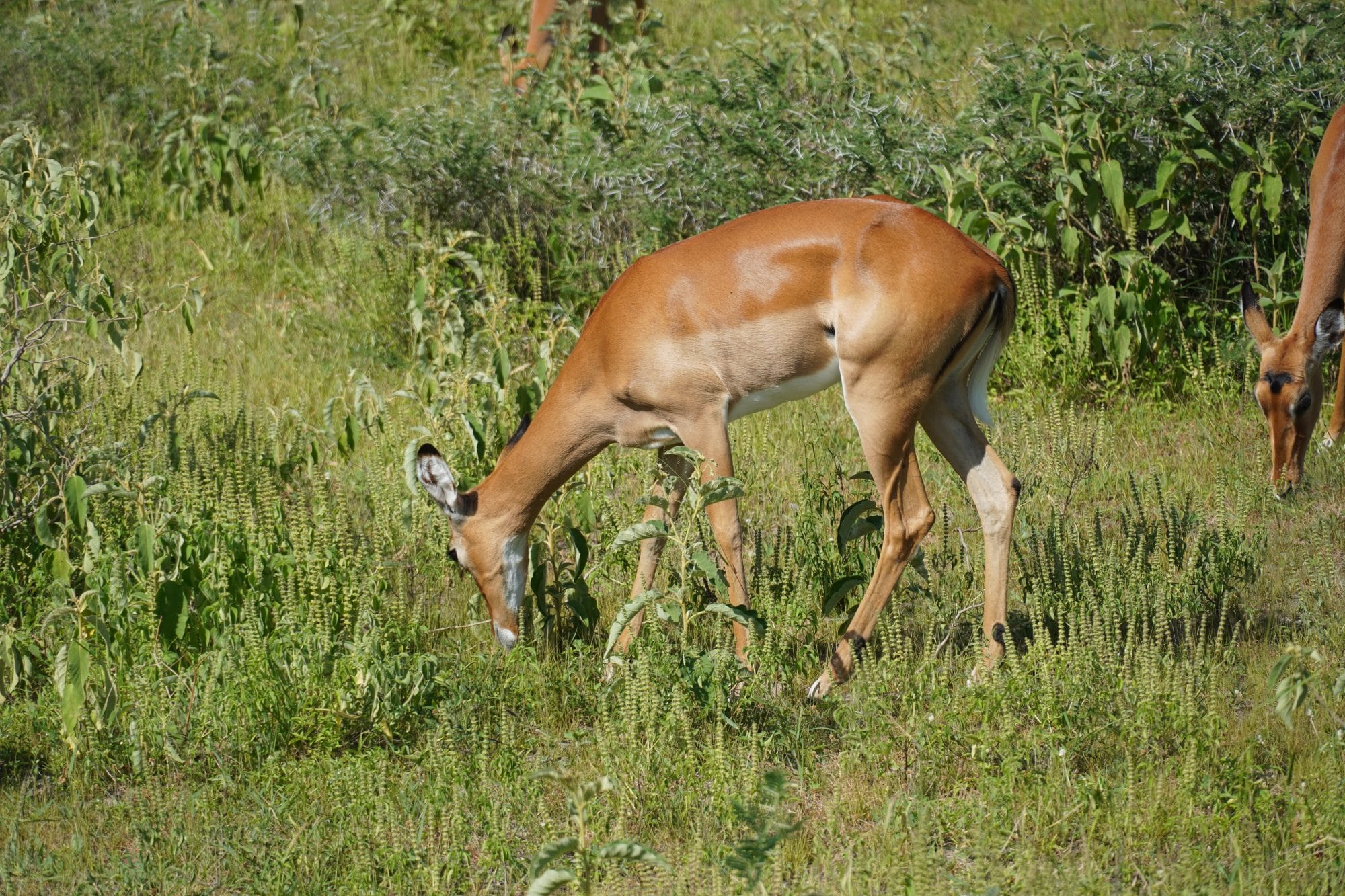 Tarangari national park is a haven for bird enthusiasts

So was it a lifetime experience? well idon’t think so really it was okay fantastic but not it didn’t goosebumps didn’t turn up on the back of my neck and i didn’t see any gooses either but i did see a lot of different types
of animals but i didn’t see hundreds and hundreds of animals i think you have to go to serengeti for that .

Included in the price:

• All game drives viewing in a custom built 4×4 Safari Land Cruiser
• All parks entrance fees
• Transportation with a 4×4 vehicles with viewing roofs
• Professional English-speaking driver-guide during the safari
• Bottled safe drinking water in safari vehicles
• Current Government taxes and levies
• Packed Lunch during Safari
• 24-Hour support during the safari from our office in Arusha.

Excluded from the price:

• Internal or International flights
• Transfers to and from the airport.
• Full board service at the hotel including body massage, hotel
excursions, bar & laundry services
• Entry visa to Tanzania
• Travel and health insurance
• TIPS to your guide, hotel staff, and porters
• Meals, drinks, and excursions not described in the itinerary
Items of a personal nature, laundry, telephone and postage

Studying Architecture Abroad? Here’s what you need in 2020