This is one of the first small lessons from the Monthly Class “Filmmaking & Storytelling with Casey Neistat”.  The idea was to walk around and think of spontaneous ideas for a short fim. Its all about embracing your environment and find anything interesting. Anything that you find interesting yourself that you think would make a good video. If you find the idea yourself interesting, then chances are someone else will find it interesting. Its a good way of comming up with short film concept ideas 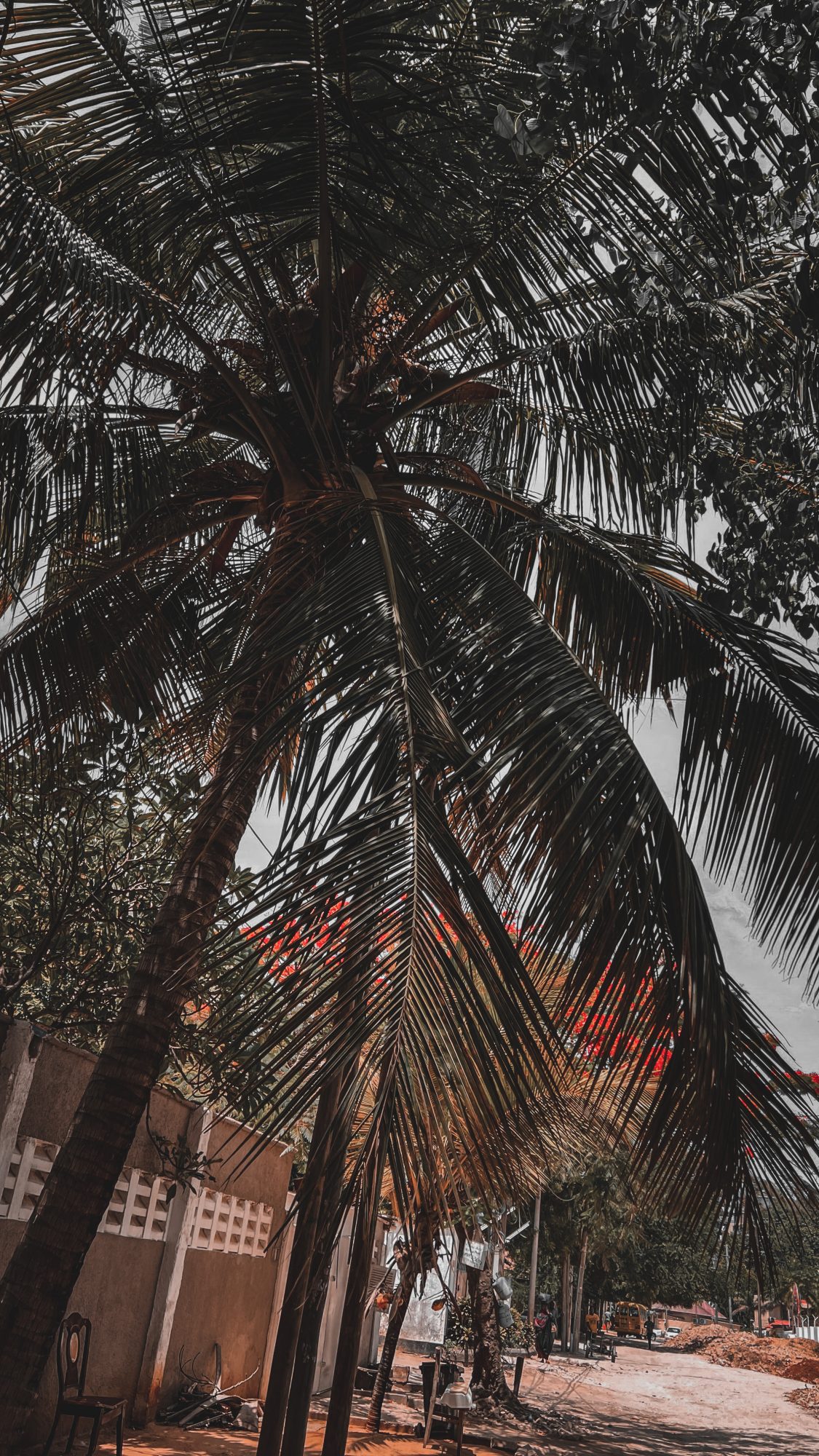 So this is another idea. I’m always losing my temper i even did it this morning. I’ve got to be calm and stop making decisions when you’re out of anger or out of spontaneous things you gotta keep calm when you make a decision and do something so that’s something uh I’d like to make a film about 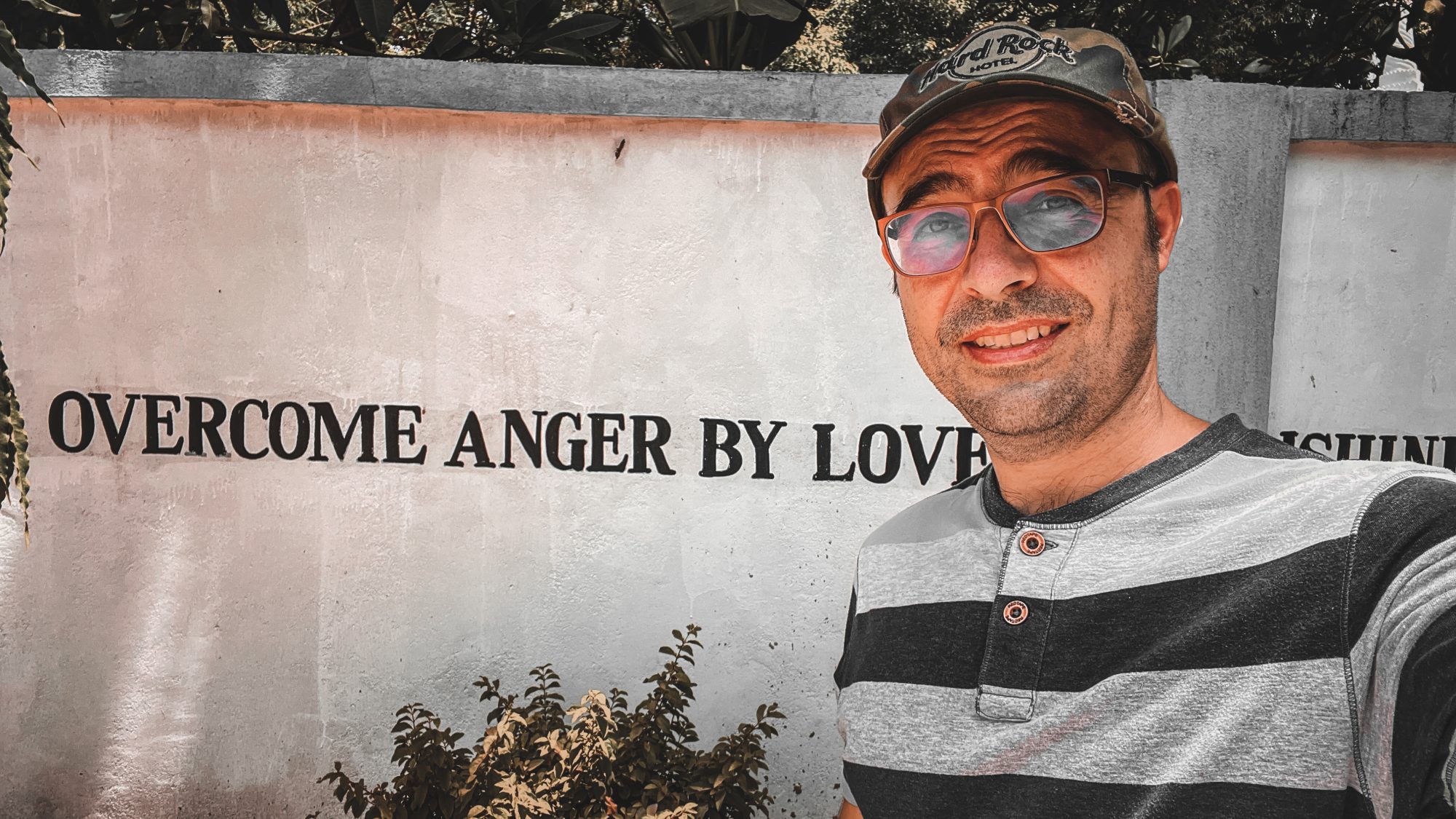 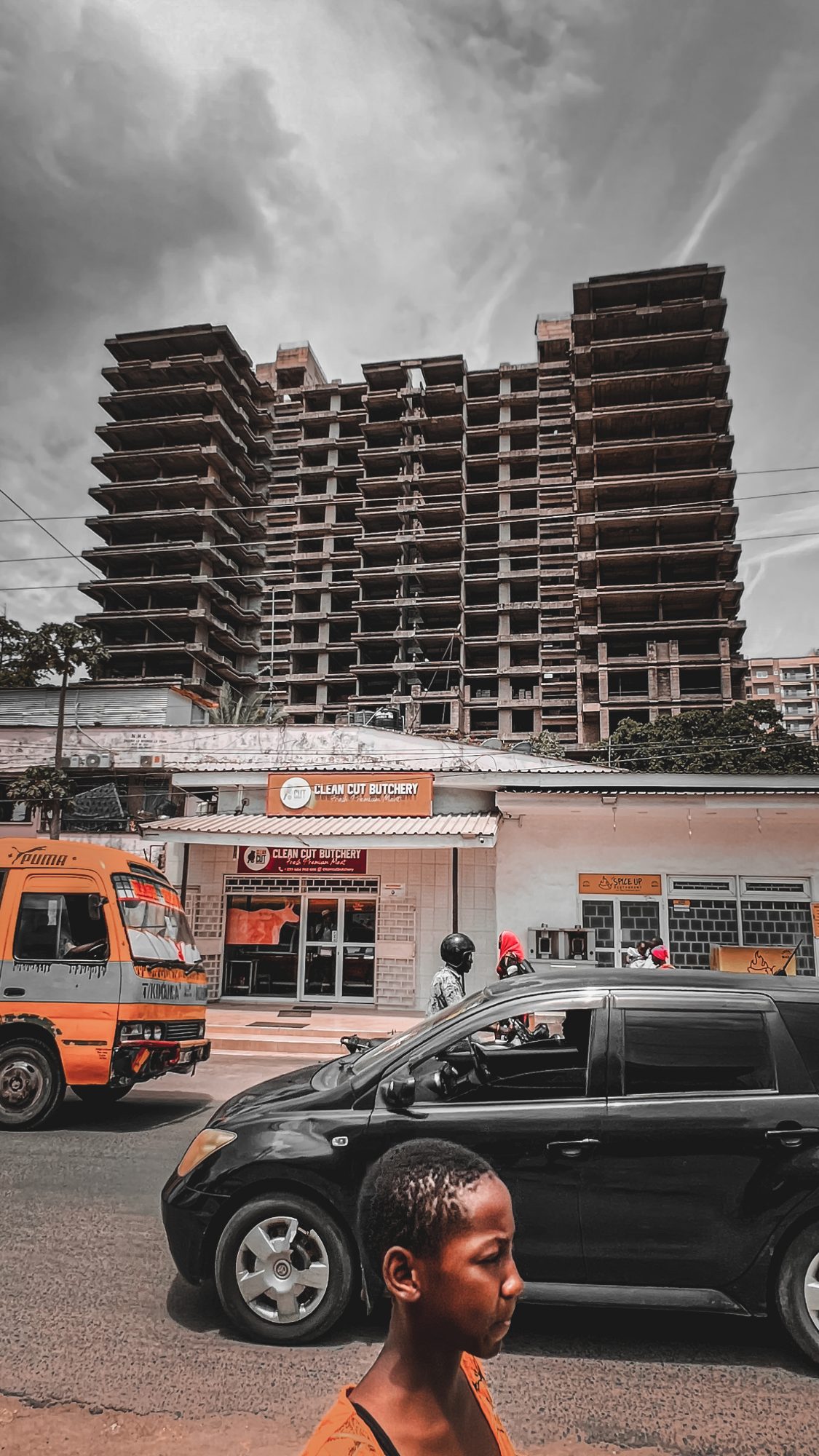 Idea 4: Roads with no paving 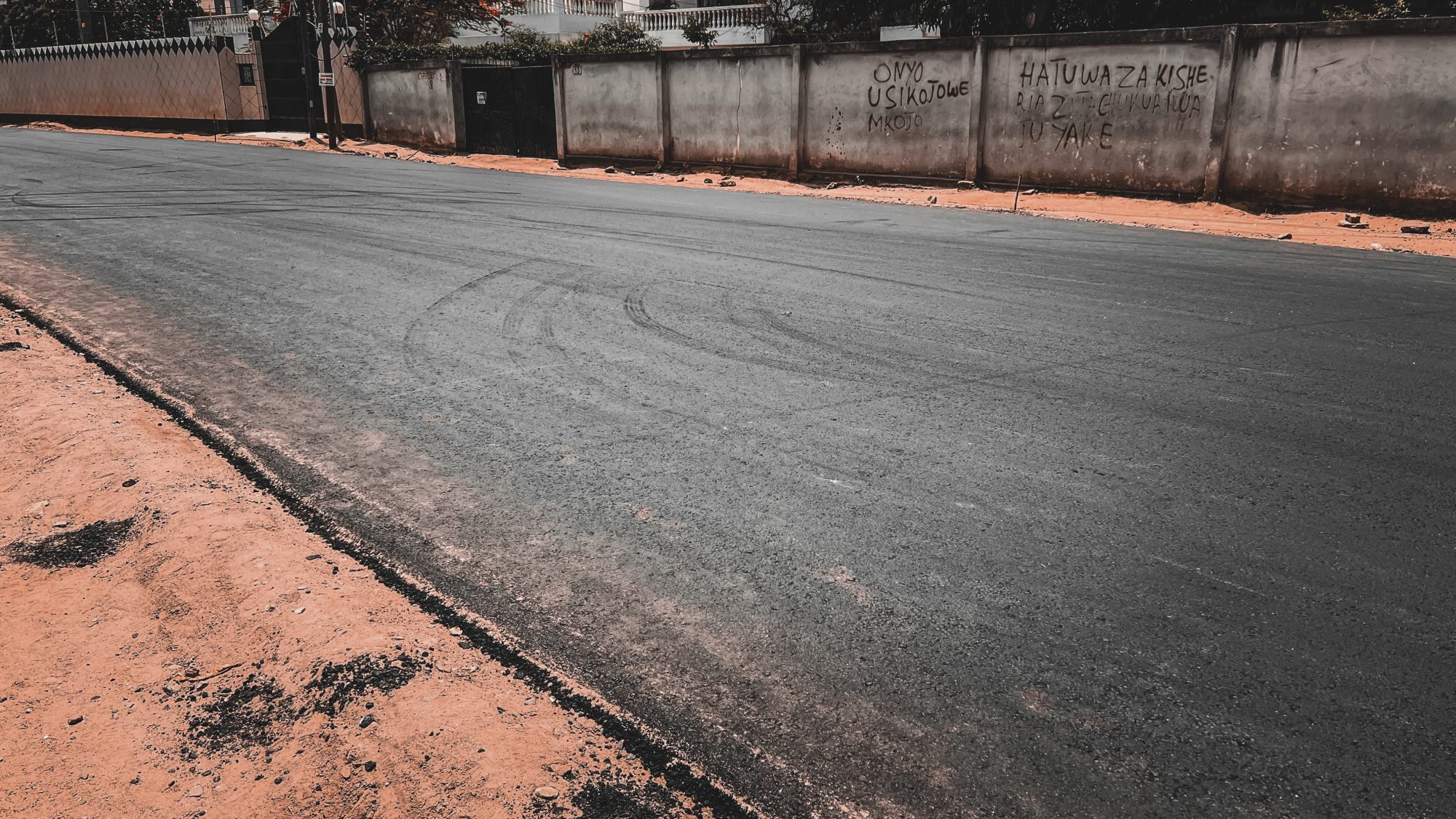 So this shop here has kind of bugged me for a while. It’s like a lighting shop on ground floor in an area where there should be a café really So like why would they have generators and stuff in the shop window? I don’t know why someone would come and say,
“Okay today I’ll buy a generator or something”. 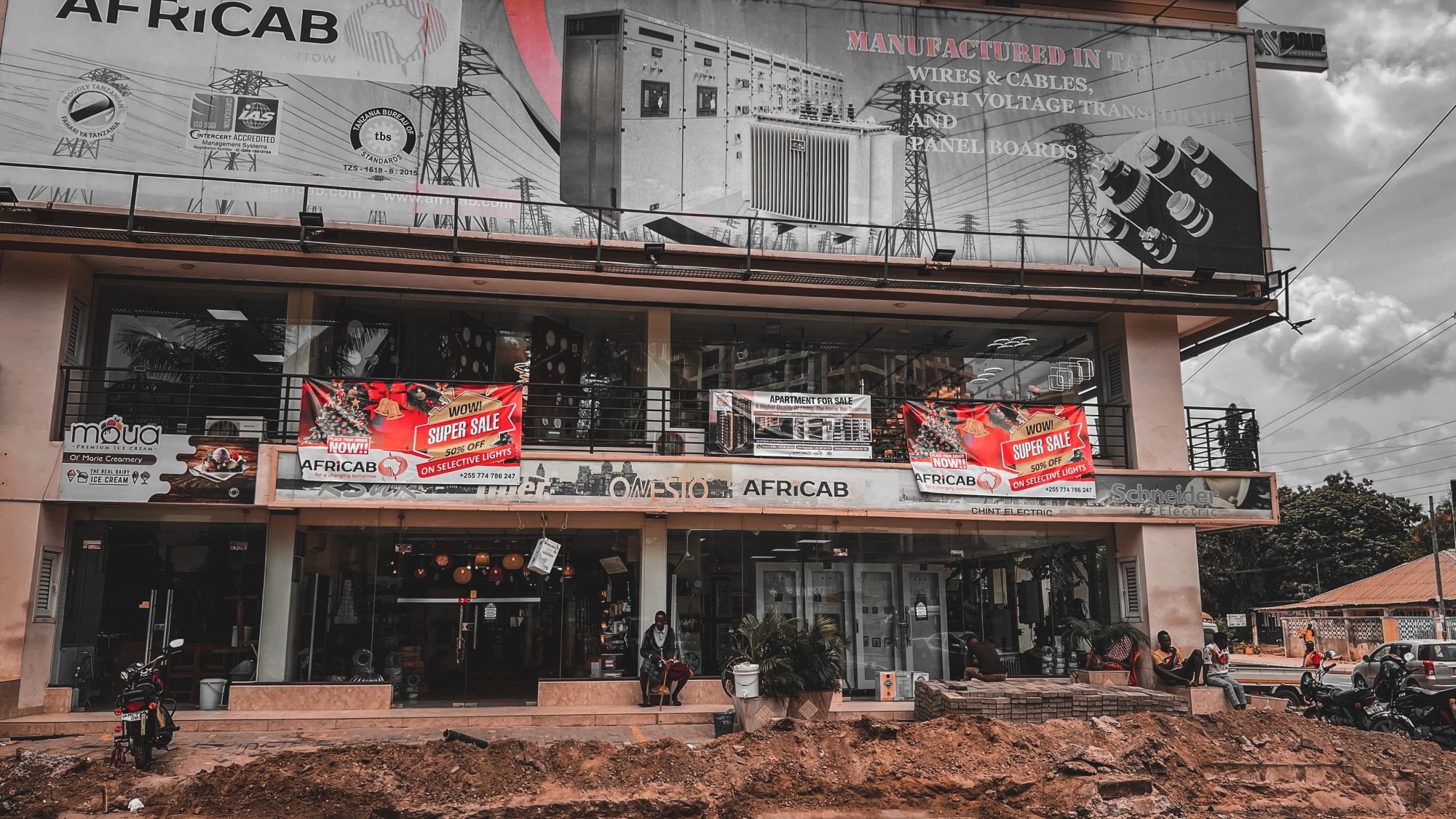 Deciding your your idea

After you have come up with 4-5 ideas for a film, then decide which one appeals to you the most and choose that one. In the end, I choose the Transformer shop. If you want to read or see the final film for that ideas you can view it here.